Architect. Though born in Gothenburg, Sweden where his father was a merchant, he is considered to be Scots.
Having visited China he designed the Pagoda and Roman Ruin in Kew Gardens. Somerset House on the Strand is his major work. Also designed the state coach which is still used for coronations. His title was a Swedish honour which he was, unusually, allowed to use in Britain. His bust, possibly the only one, is in the basement of the Soane Museum.

This section lists the memorials where the subject on this page is commemorated:
Sir William Chambers 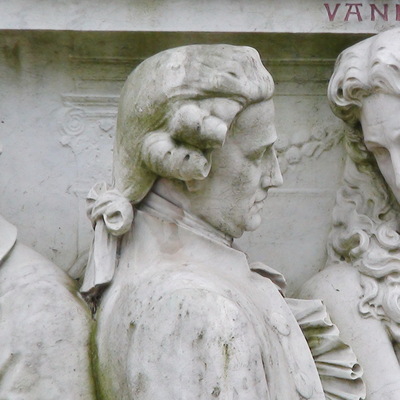 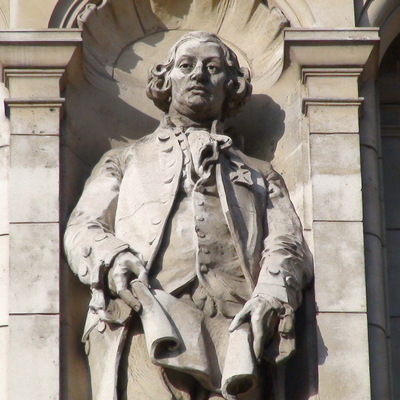 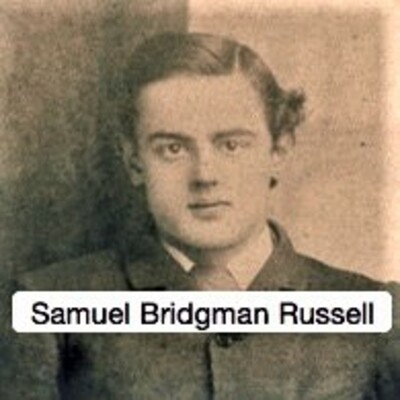 Architect. Father of Robert Tor Russell who designed some notable buildings in the development of New Delhi. Despite the information contained on his Wikipedia page (2021) that he was a Scottish a... 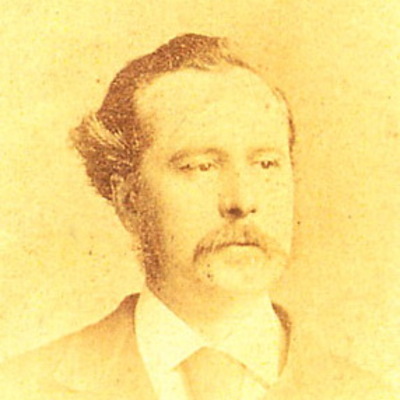 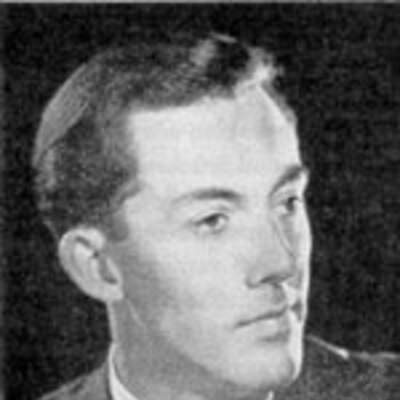