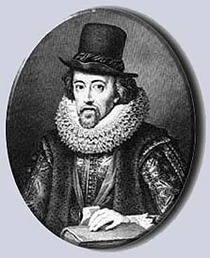 Scottish philosopher and economist best known for "The Wealth of Nations", hi...