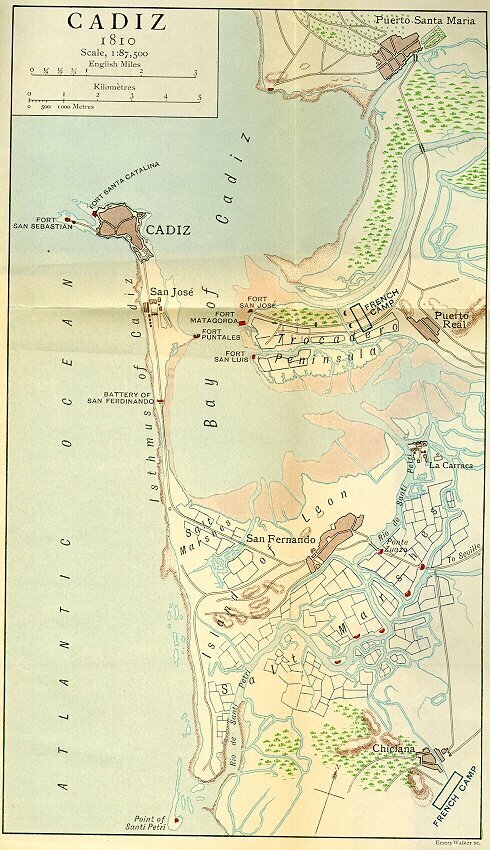 Part of the Peninsular Wars which were part of the Napoleonic Wars. The French besieged Cadiz, where the Spanish government was based, and the Portuguese and British assisted the Spanish. On  22 July 22 1812 Wellesley beat the French at Salamanca which caused them to withdraw and so the Cadiz siege was over.

This section lists the memorials where the subject on this page is commemorated:
siege of Cadiz 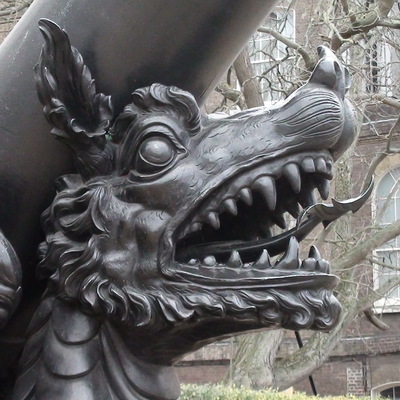 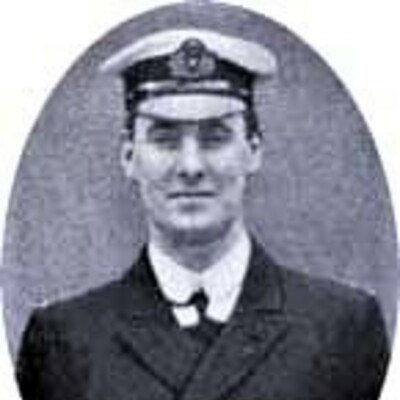 Junior Assistant 2nd Engineer on the RMS Titanic. A full résumé of his life can be found on the Encyclopedia Titanica website.  He is also commemorated on the Engineers Memorial, Andrews East Park... 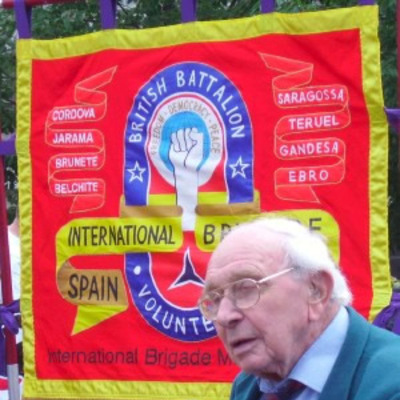 A military uprising in Spain in July 1936 was assisted by Hitler and Mussolini. The elected Spanish Republican government pleaded for help from France and Britain but, as part of the appeasement ph...