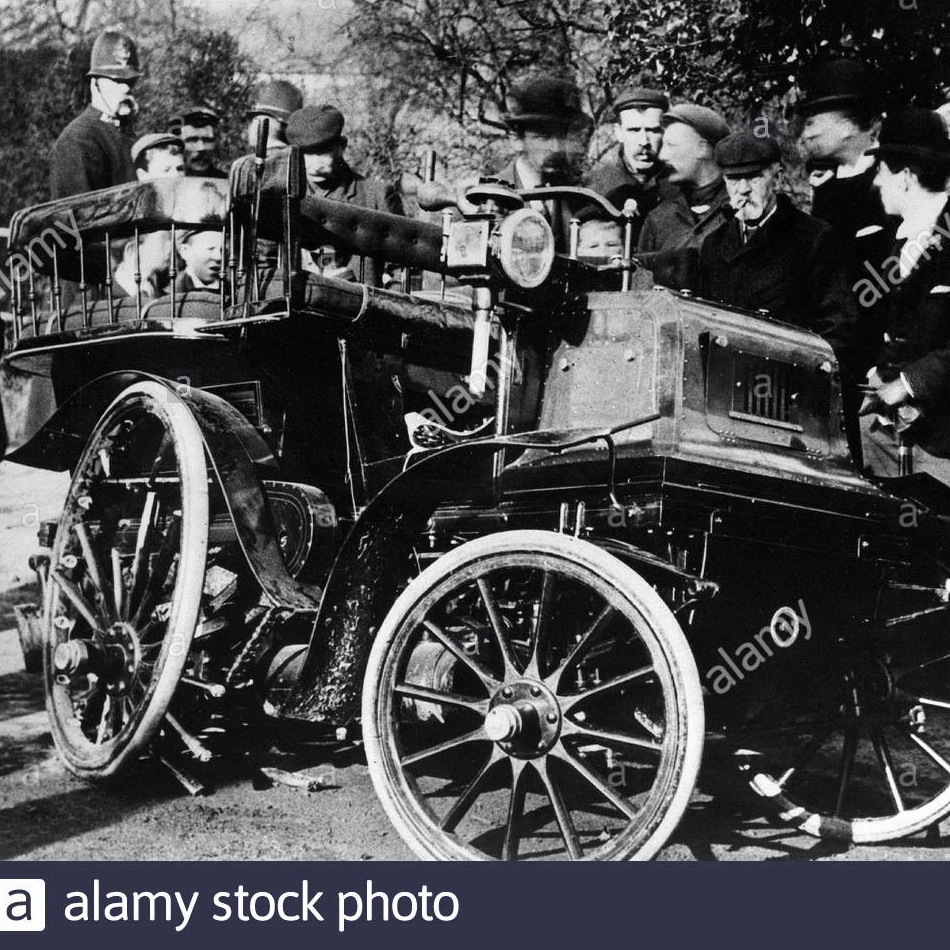 On 25 February 1899 this petrol-driven, Diamler, motor car was being driven by Edwin Sewell on Grove Hill in Harrow, when the rear wheel collapsed and Sewell and his passenger, Major Richer, were thrown from the vehicle. Sewell died at the site but Richer died in hospital 4 days later, the first recorded driver and passenger fatalities respectively, of a petrol-driven vehicle. Interesting to note that no other vehicle was involved. There are reports that the car overturned but the photo does not show the amount of damage one would expect were that true.

We can understand that Sewell, an engineer, would be an early-adopter of motor cars. But his address at death is a small house and his effects, in current terms, were about £18,000, so he was not a rich man, surely not able to afford a motor car. Perhaps he was employed as engineer/driver to Richer, who lived up to his name, but he wasn't richer by much. His house was slightly larger and his worth at death was, in today's terms, about £57,000. His last occupation, superintendent tramways, does not suggest the wealthy man one imagines splashing out on a car. In July 1897, the end of its first 7 months, the Daimler factory had manufactured a total of 20 cars and was producing 3 per week. We can't discover how much a car cost at this time but it was not an item that most people could afford.

This section lists the memorials where the subject on this page is commemorated:
Sewell's Daimler car 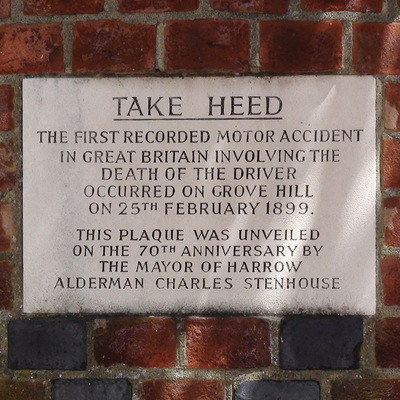 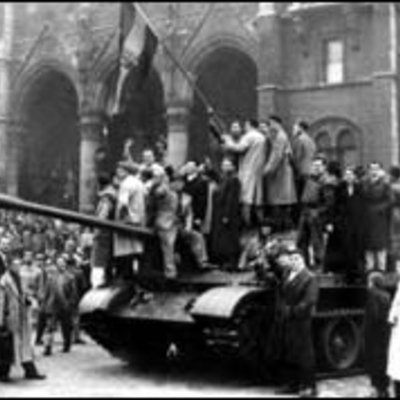 victims of the Hungarian uprising of 1956

Thousands died fighting, others were tortured and executed. 200,000 were forced to flee. 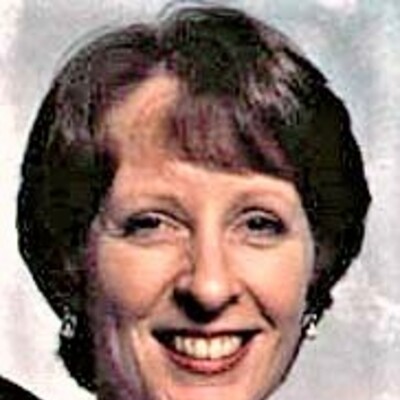 United Kingdom citizen who died in the terrorist attacks in America on 11 September 2001. Katherine Susan James was born on 15 June 1961 in Swansea, Glamorgan, Wales, the younger child of Howard R...

Died in London prisons and were buried in Quaker Bunhill Fields Burial Ground.