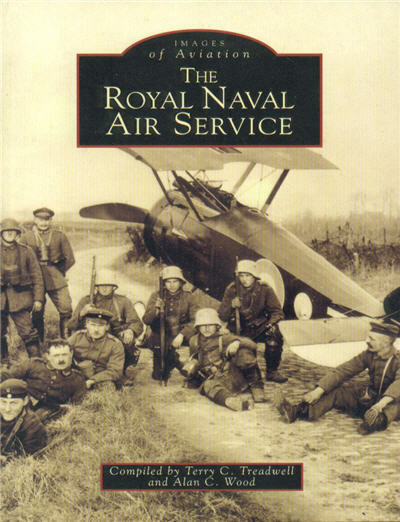 We can't find a date for when this was first formed; it seems to have come into existence gradually.  The use of aircraft for military and naval purposes was first discussed officially in 1908.  Two aircraft and pilot training were given to the navy in 1910.  Then in 1912 Royal Flying Corps was formed with a Naval Wing. But that split off in 1914 to become the RNAS. This came under the control of the Royal Navy in 1915 and finally in 1918 the RNAS was merged with the RFC to form the RAF.

This section lists the memorials where the subject on this page is commemorated:
Royal Naval Air Service 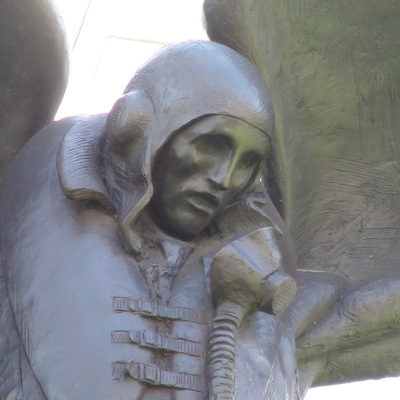 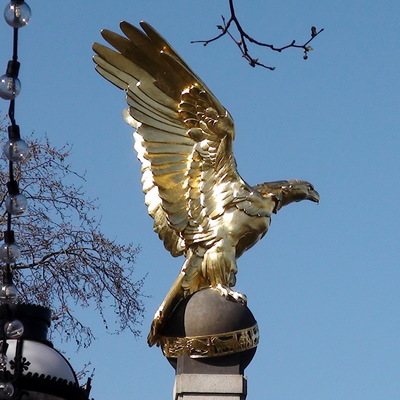 Per adua {On the north facing side of the plinth:} In memory of all ranks of...

Auxiliary fireman killed in the bomb attack on Henry Cavendish School, Balham. Andrew Behan has kindly researched this man and first needs to comment on the spelling of the surname: The Firefighte... 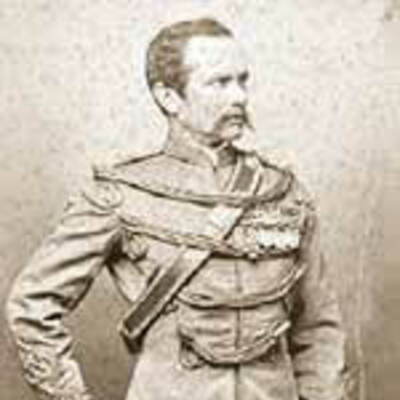 Promoted to Major-General after his service at Abu Klea, Sudan. Born at Sparsholt, Hampshire. Died travelling from Khartoum to Korti and was buried near the wells at Jakdul.