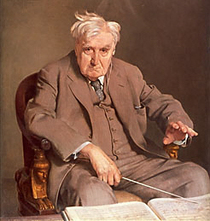 There is sheet music dated 1873 for a song "True for ever" with words and mus...