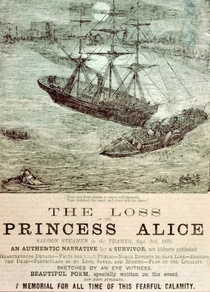 Find a Grave has an entry for Rabbeth, whose grave is in Barnes Cemetery. For...

Leading Fireman killed as a result of an air raid on Plaistow Road, E15 on 19...