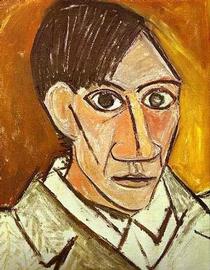 In 2009 we were contacted by Alexander Ferguson Moran (Fergus), saying his gr...

Watercolour painter.  Probably born in London.  Travelled on the Continent.  ...

Opened the Subway Gallery in 2006.