The Guardian obituary for Rev. Norwyn Denny gives "The Methodist minister the Rev Norwyn Denny, who has died aged 85, was a pioneer of the modern urban mission in Britain. His work in Notting Hill, west London, in the 1960s and 70s helped to lay the foundations for the wider church's often-controversial involvement in Britain's inner cities. Spurred on by the socialist cleric Donald Soper, the Methodist church sent Denny and two other ministers, David Mason and Geoffrey Ainger, to work in Notting Hill, and thus create Methodism's first "team" ministry."

Rev Bruce Kenrick was a member of the team.

This section lists the memorials where the subject on this page is commemorated:
Notting Hill Group Ministry 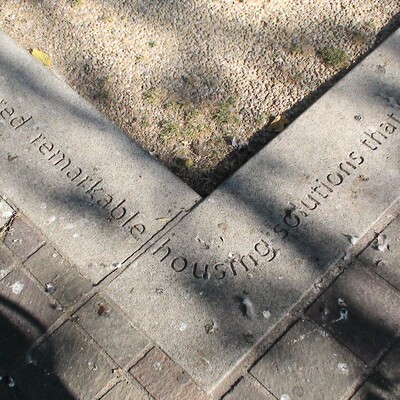 {Inscribed in the edging stones of the tree pit for a Cherry tree:} Here in t...

The history of the German Lutheran Church in London began in earnest  with many craftsmen from Hamburg coming here after the Great Fire of 1666 to help in the rebuilding. They were granted the site... 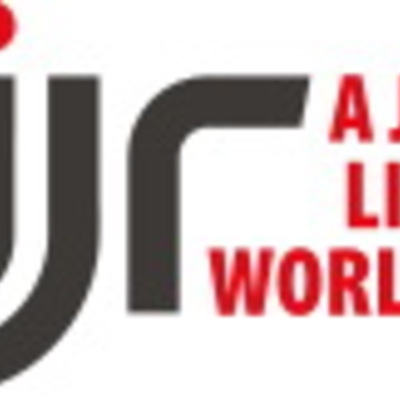 Now known as the World Jewish Fund.  Established in 1933 as the Central British Fund, the charity rescued over 100,000 Jewish people from Germany before WWII and was also largely responsible for or...

Lay brother at London Charterhouse. Taken to Newgate Prison, chained and left to starve to death. 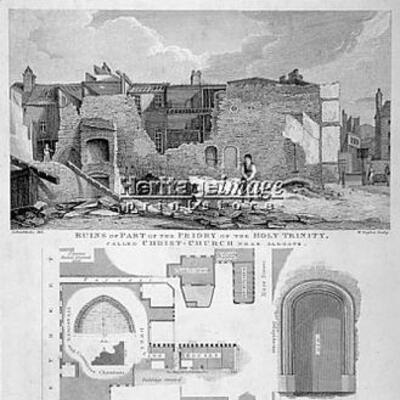 Demolished by Henry VIII as part of the dissolution of the monasteries. Our picture shows the ruins as they were in 1826. c.1485 the priory built Bromley Hall, a manor house near the River Lea, st...