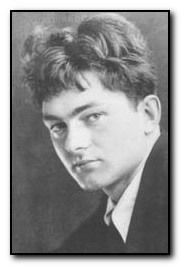 Painter. Born 16 Gun Street, Spitalfields. As a baby he returned with his family to their native Galicia (Austria-Poland) but after a few years they came back to London's East End where his artistic talents quickly became apparent.

He had a passionate ten-year relationship with the artist Dora Carrington but his love was mainly unrequited and barely consummated. Meanwhile Lytton Strachey had become besotted with Gertler, and then Carrington fell for Strachey and eventually left Gertler to live with Strachey. None of them seemed to be very happy. Poor, suffering from tuberculosis, in a failing marriage, he succeeded in his second suicide attempt, by gas, in his studio at 5 Grove Terrace, Highgate Road.

Is it just us, or does he look like he has a small furry animal on his head?

This section lists the memorials where the subject on this page is commemorated:
Mark Gertler 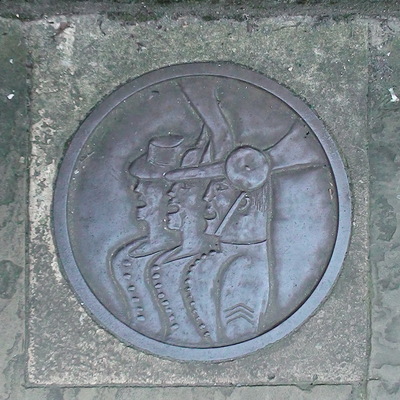 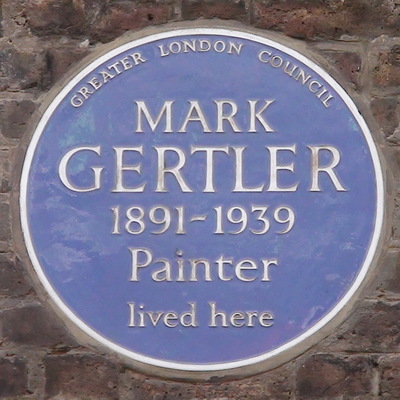 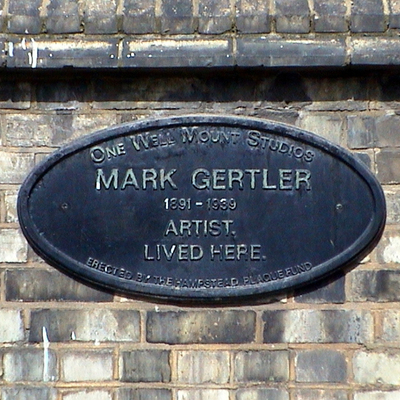 Gertler moved to Hampstead in January 1915. 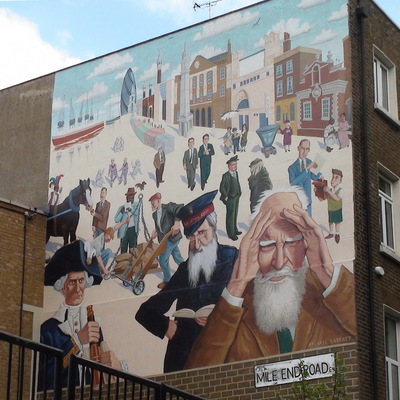 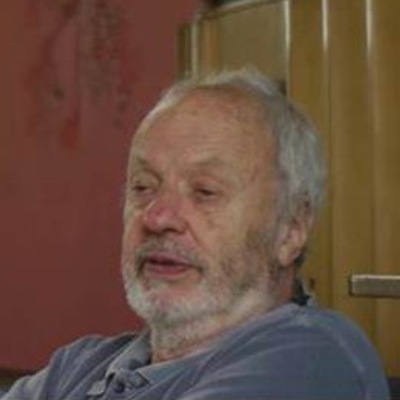 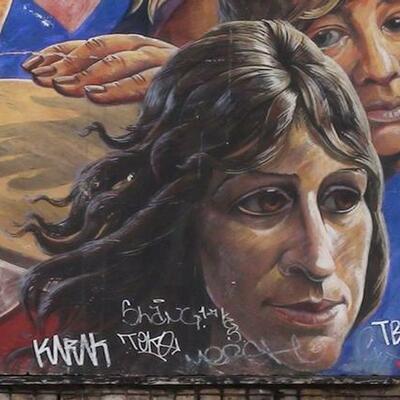 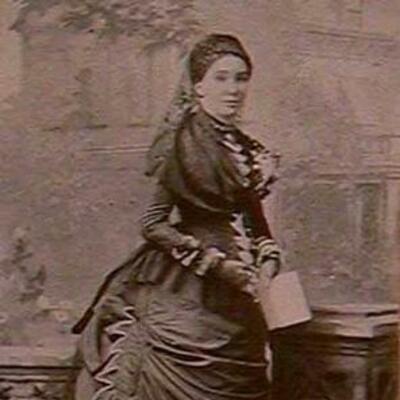 Writer and illustrator.  1842 married William Pitt Byrne and, when the time came, designed his memorial.  Died at home, 16 Montagu Street. 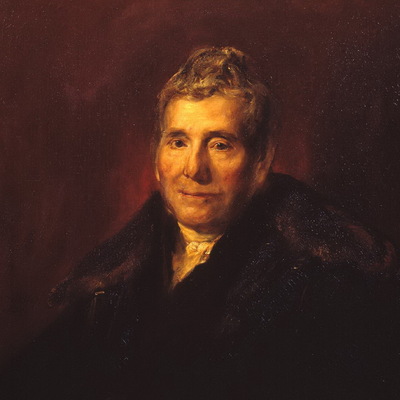 Topographical artist. Born Kingston upon Thames. Studied art and set off for India in 1785 with William, his nephew, as assistant. On his return, after seven years in India, he spent most of the re...