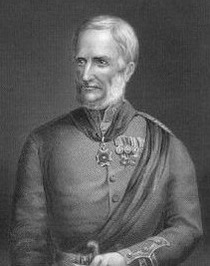 Born near Sunderland. Joined the army against his father's wishes. Served in India and the First Afghan War. Recaptured Cawnpore in the Indian Rebellion of 1857. Died in the recently relieved Lucknow, of dysentery. In 1859 (Henry) Havelock Ellis was named for the General, a distant relative.

2 years after he died, a distant relative was named for him and went on to become known as Havelock Ellis.

This section lists the memorials where the subject on this page is commemorated:
Major General Sir Henry Havelock