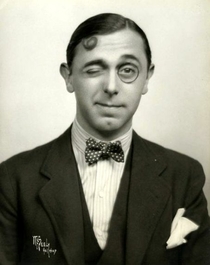 Actor. Born Reginald Alfred Varney in Canning Town. He appeared in the televi...