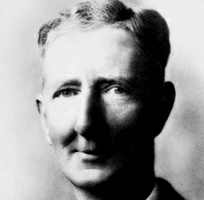 A lieutenant in the Royal Naval Volunteer Reserve. On 9/10th May 1918 at Ostend, Belgium, he volunteered for rescue work and was following HMS Vindictive to the harbour when a shell burst on board killing an officer and a deck hand and badly wounding himself and the coxswain. In spite of his wounds, he brought his ship alongside Vindictive and took off two officers and 38 men, some of whom were killed or wounded while embarking. He retained consciousness long enough to back his vessel away from the piers and towards the open sea before collapsing exhausted from his wounds.

This section lists the memorials where the subject on this page is commemorated:
Lieutenant Commander Geoffrey Heneage Drummond, VC 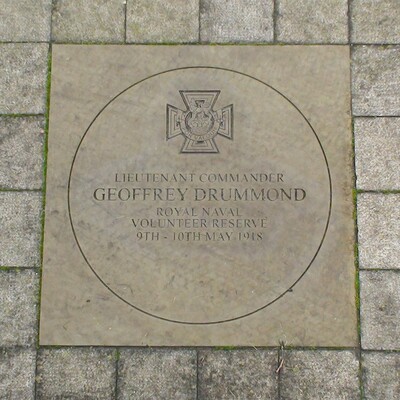 {Beneath an image of a Victoria Cross medal:} Lieutenant Commander Geoffrey D... 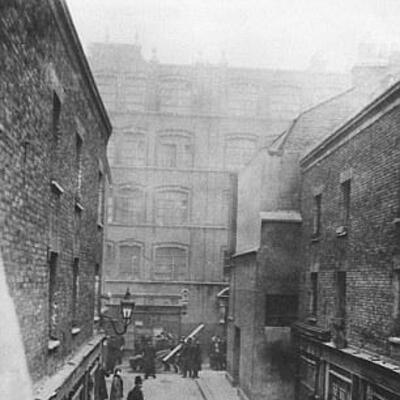 The story is well told at Times of Malta. The cutting equipment used in the robbery was supplied by Errico Malatesta. 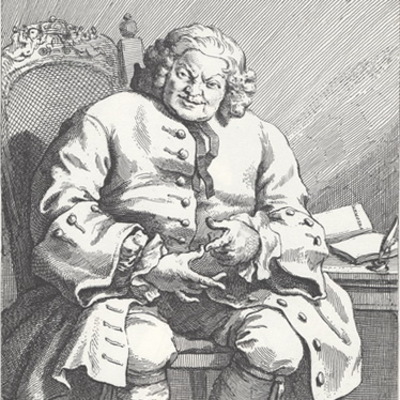 Jacobite. Taken prisoner at the Battle of Culloden. Tried and was the last man to be beheaded on the Tower Hill scaffold. We're sure that made him feel a lot better about it. 2017: The Scotsman re... 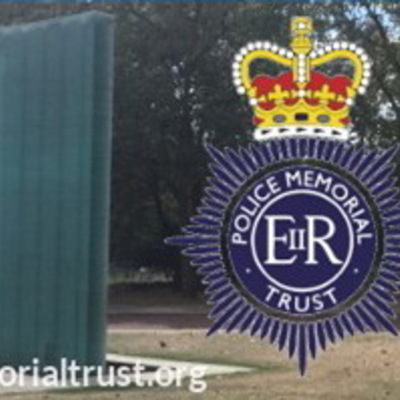 A charitable organisation created following a letter to The Times from Michael Winner about the death of Yvonne Fletcher, and it was in her memory that the Trust's first memorial was erected. The p...