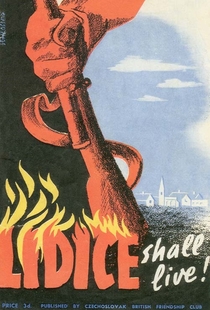 Lidice is a village in the Czech Republic just north-west of Prague.

Following the assassination of Reich Protector Reinhard Heydrich, a high-ranking Nazi, the search for the culprits failed, despite many executions of those suspected of having information. As punishment the Nazis decided to destroy the village suspected of harbouring those responsible - Lidice.

The men were executed, the women and most of the children were sent to concentration/extermination camps. The village itself was razed from the ground by fire and explosives, and was then planted over. 340 people died. After the war 153 women and 17 children returned and were rehoused in a new village overlooking the old.

This section lists the memorials where the subject on this page is commemorated:
Lidice massacre

Bali is a holiday resort island in Indonesia.