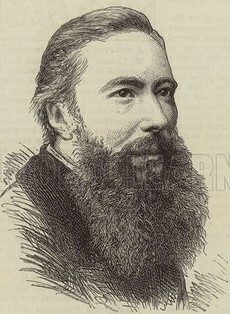 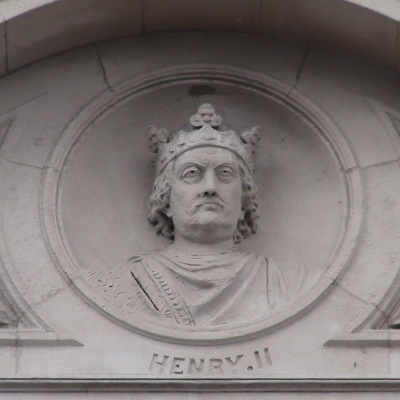 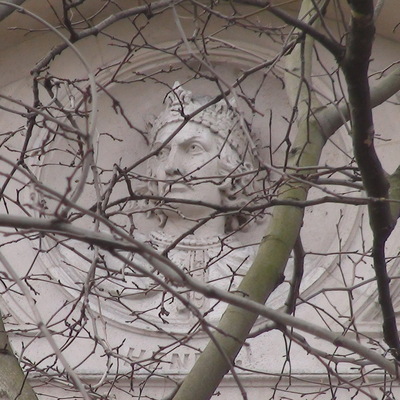 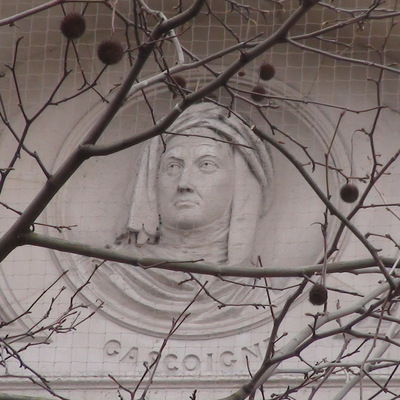 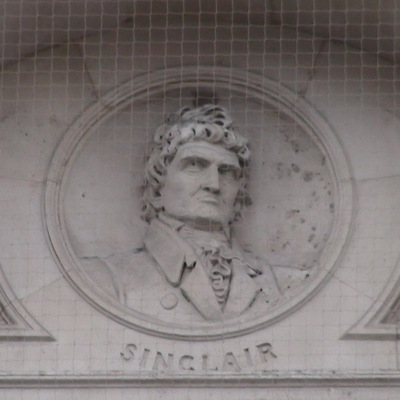 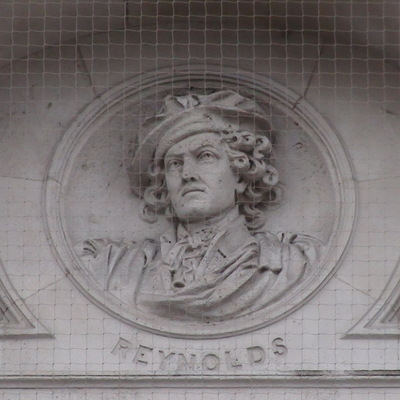 Show all 61
See other memorials in this area 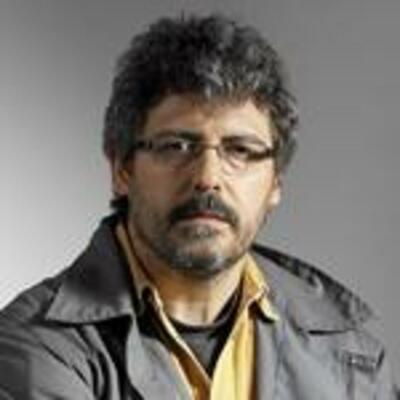 From Mapping the Practice and Profession of Sculpture in Britain and Ireland we learn that Emile Alfred Madeline was born in 1859, died in 1933 and was active between 1911 and 1921. However, he is ...

Sculptor. Born Hampstead. Spent much of his life in Esher with Grapes House being his home and studio. Specialised in portraits of Queen Victoria who favoured him. 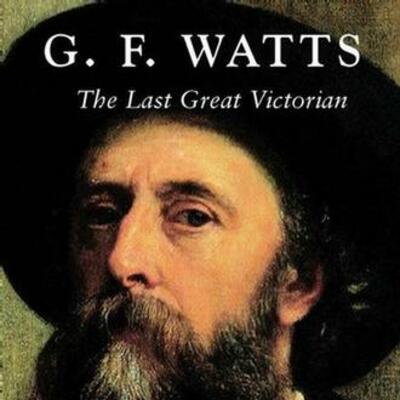 Born in London. His piano-making father named him after Handel. Married briefly to Ellen Terry, many years his junior. 1886 married Mary Tytler. The statue 'Physical Energy' in Hyde Park is his. Le... 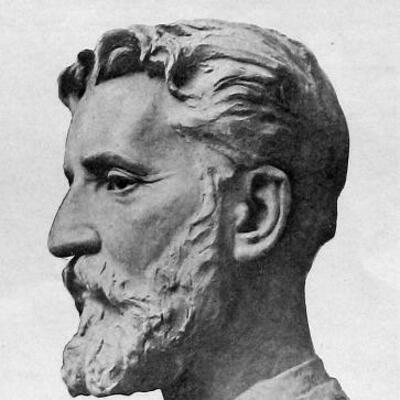 Sculptor.  Born France but moved to London in 1872 and eventually took British nationality.  Late in life wrote three books which are still standard texts for many students.  Died at home, 50 Perry...