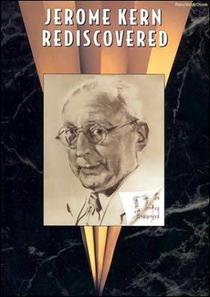 Composer. Born Jerome David Kern at Sutton Place, New York City. Studied music in New York and Heidelberg. He worked his theatrical apprenticeship in New York and London. His first complete score for a musical was 'The Red Petticoat' in 1912. Many Broadway shows followed, culminating in his greatest success 'Show Boat', which tackled inter-racial issues. Songs include 'The Way You Look Tonight', 'Smoke Gets in Your Eyes' and 'Ol' Man River'. He was the winner of two academy awards. Died after collapsing in the street in New York.

This section lists the memorials where the subject on this page is commemorated:
Jerome Kern

Actor and singer. Born Diana Mary Fluck in Swindon. She was promoted as the E...