Our colleague, Andrew Behan, has found someone who is probably our man, Andrew writes:

I can find no evidence of an H. Prater in the Croydon area in the 1880's so I believe that the Historic England claim that he was a 'local benefactor' is dubious and probably used to support the Norbury basin Grade II listed status. I believe that the benefactor of these two fountains is this man:

Horatio Prater was born on the 3rd March 1806, the son of William and Elizabeth Prater. He was baptised on the 22nd October 1806 at St Anne and St Agnes Church, Gresham Street. On the 2nd May 1829 he was admitted to Jesus College, Cambridge, where he devoted himself to the propagation of free-thought ideas. The 1861 census shows him as aged 54 years, unmarried and lodging at 4 Salisbury Street, The Strand. The 1871 census shows him aged 65 years, unmarried and giving his occupation as 'MD Glasgow not practising'. His address was 7 Edwardes Square, Kensington where he was employing a housekeeper and scullery maid. The 1881 census shows him still at the same address aged 75 years, unmarried and giving the same occupation 'MD Glasgow not practising'. He now had just a housekeeper. Electoral registers for Kensington show that the was still residing there until 1885. He died on the 28th June 1885 and probate which was granted on the 8th July 1885 reads 'The Will of Horatio Prater, formally of 7 Edwardes Square, Kensington, but late of 28 Devonshire Street, Portland Place, both in the County of Middlesex, MD who died on the 28th June 1885 at 28 Devonshire Street, was proved by Mary Beare of Thorpe Hamlet in the County of the City of Norwich, widow, the sister the surviving Executor. Effects £20,839-9s-2d.

Andrew concludes: "Obviously there is nothing concrete here to confirm this is our man, but given the date of his death, his occupation, his wealth, I feel that this is the 'H. Prater MD' on both fountains."

This section lists the memorials where the subject on this page is commemorated:
Horatio Prater 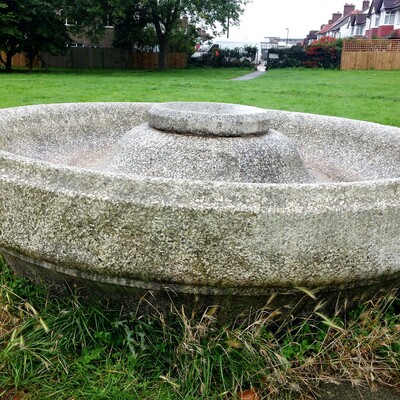 The listing entry says that this is a rare example of a circular drinking tro... 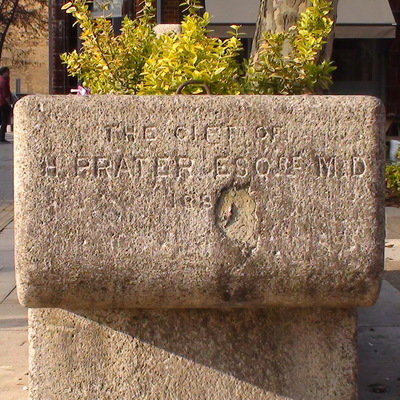 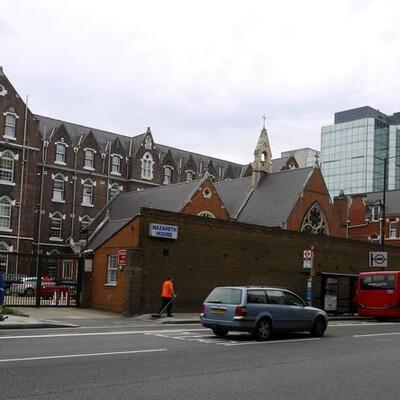 In 1850, Dr. Nicholas Wiseman became concerned about the plight of the aged, orphans and abandoned children in London. He appealed to a recently formed religious order in France which took care of ...

Keshava Raghuveer was born in January 1947 and was a director of several companies including Harndale Shipmanagement Services Limited. Electoral registers from 2003 to 2006 show him listed together... 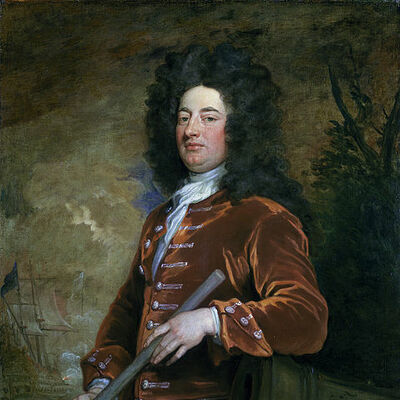 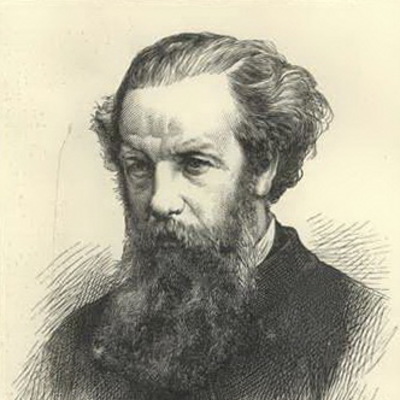 MP. Born Surrey.  Son of the anti-slavery campaigner first baronet, he entered the family brewing business.  He later published his father's memoirs and a history 'Slavery and Freedom in the Britis...