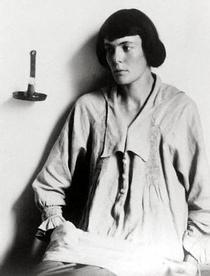 Formed initially to preserve Jane's cottage in the village of Chawton, Hampsh...