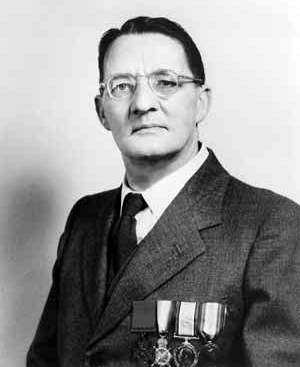 Born Harold Sandford Mugford at 149 Keetons Road, Bermondsey. On the 11th April 1917, at Monchy-le-Preux, France, he put his machine-gun in an exposed position from which he was able to face the enemy. Almost immediately his number two was killed and he was severely wounded. He was ordered to go to a new position and have his wounds dressed but refused to do so, staying to inflict further damage. Soon afterwards a shell broke both his legs, but he remained with his gun until he was removed to a dressing station. His legs were eventually amputated. He was awarded the Victoria Cross for his actions.

This section lists the memorials where the subject on this page is commemorated:
Harold Mugford VC 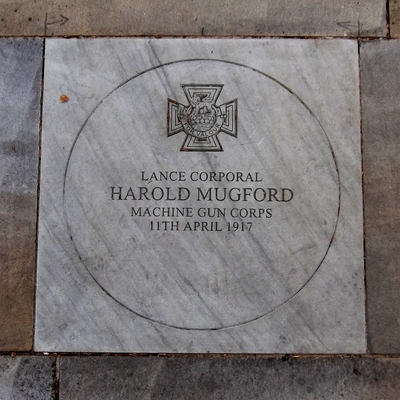 {Beneath a representation of the Victoria Cross medal:} Lance Corporal Harold... 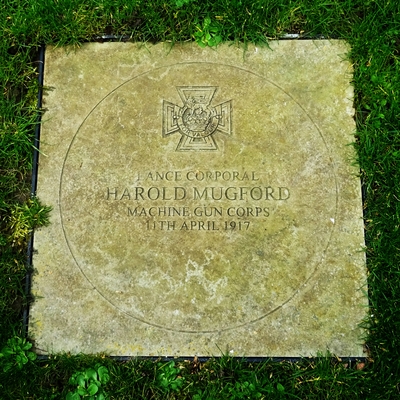 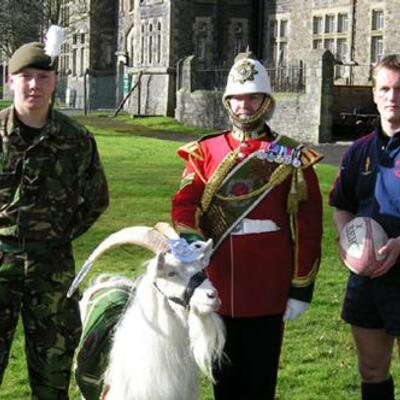 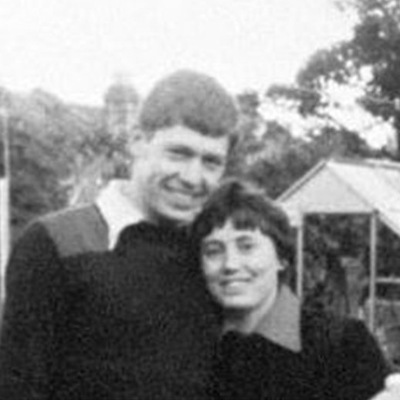 Andrew Behan has researched this man: Police Sergeant Noel Joseph Lane was born on 7 November 1955, the son of Ernest George Lane and Mary Teresa Lane née Christmas. His birth was registered in the...