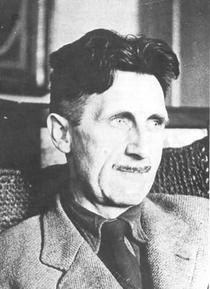 Edited the Sunday Times, from the first edition in 1822.

Established to meet the educational, cultural and social needs of a community...