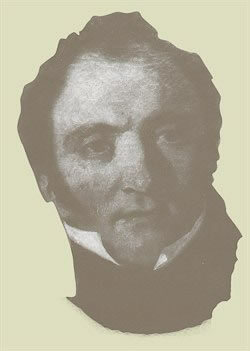 Served in India and South Africa. He named Port Elizabeth in the Eastern Cape after his wife, who had died in India, and built a pyramid-shaped memorial to her there. He returned to England and married again but took his own life on the anniversary of Elizabeth's death. Buried at St Pancras Churchyard with her embalmed heart. Ahhh.

This section lists the memorials where the subject on this page is commemorated:
General Sir Rufane Donkin, KCB, GCH 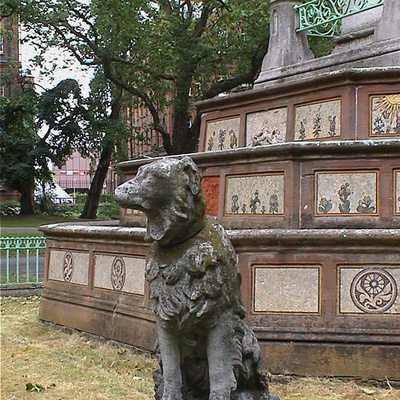 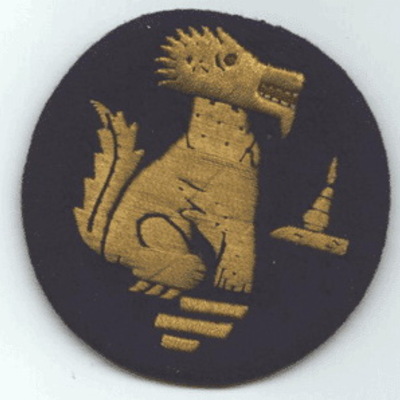 Formed by Wingate and served in Burma and India in 1943 and 1944 in WW2.   Composed mainly of British and Gurkha soldiers trained to operate deep behind Japanese lines using guerilla tactics.  Disb...

Member of the ARP/Civil Defence Services - stretcher bearer. Andrew Behan has kindly provided this research: Jack Bauer was born on 14 March 1907 in Stepney, a son of Louis and Leah Bauer who were...

Member of the ARP/Civil Defence Services - stretcher bearer. Andrew Behan has kindly provided this research: Horace William Field was born 13 March 1890 in Limehouse, the 3rd of the seven children... 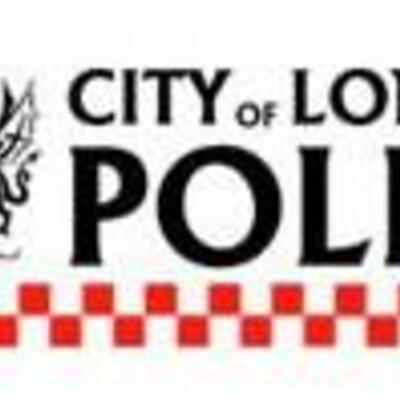