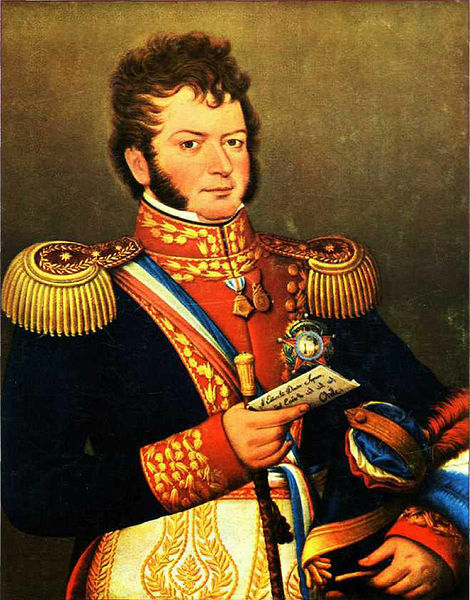 Statesman. Born in Chile of both Irish and Spanish descent. Liberated Chile from Spanish rule during the Chilean War of Independence. He is considered one of Chile’s founding fathers and the Chilean football team O’Higgins FC is named after him. He was sent to Richmond in 1795 to complete his studies and developed his ideas of nationalism and Georgian liberalism through studying history and the arts there. Died in Lima, Peru.

Credit for this entry to: Oscar Kent-Egan

This section lists the memorials where the subject on this page is commemorated:
General Bernardo O'Higgins 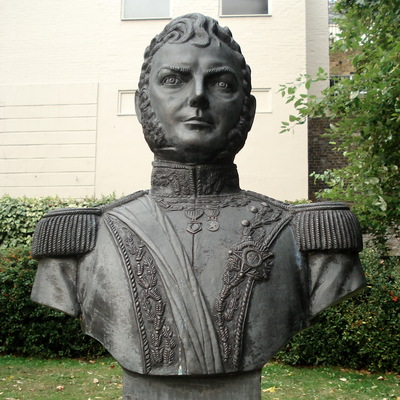 This bust, erected 200 years after O'Higgins left Richmond, was designed by E... 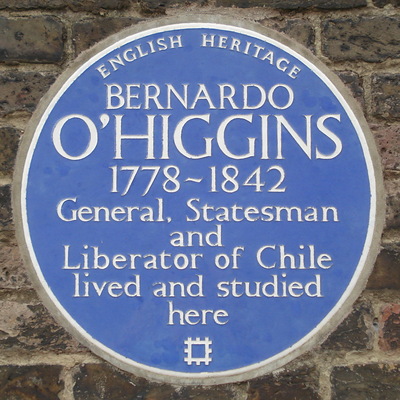 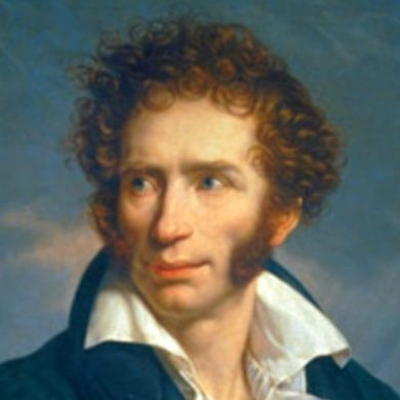 Poet and patriot. Born Niccolò Foscolo on the island of Zakynthos, which was then part of the Republic of Venice (now Greece). His writings include 'Letters of Ortis' and the poem ' I Sepolcri'. Wh... 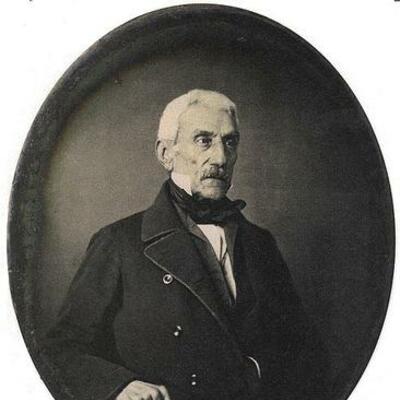 Soldier and statesman. Born in present-day Argentina. An officer in the Spanish army but then a major player in the battle for independence from Spain for Argentina in 1812 and Chile in 1818. He fo... 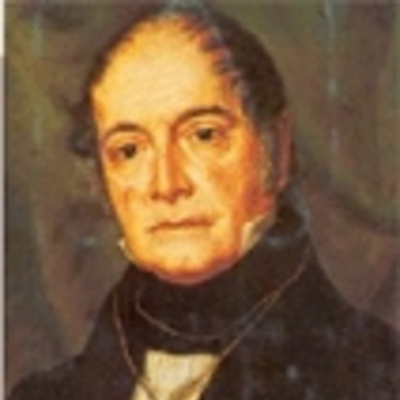 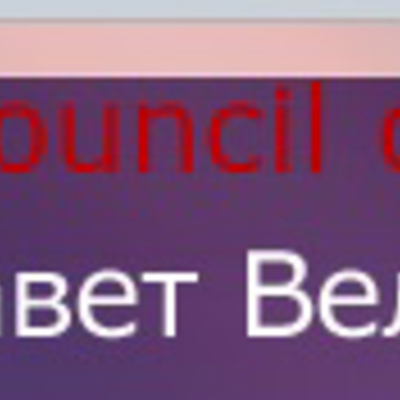 An independent, non-profit, and non-political organisation established to promote the interests of the Serbian community in Great Britain. Founded in London after intensive consultations with the S... 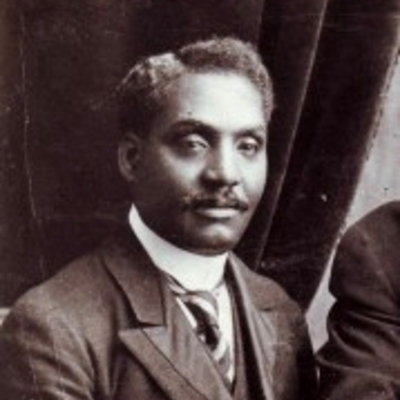 Doctor. Born in Port of Spain, Trinidad (his birth date may have been the 9th of July 1873). He won a scholarship in 1892, which paid for his passage to Britain, where he studied in Edinburgh and G...