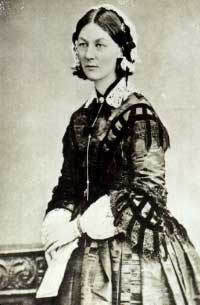 Health campaigner. When diagnosed with breast cancer, she was dismayed at the...