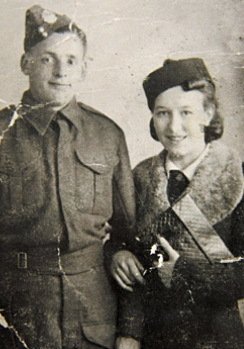 The photo shows Ernie with his wife Lily on their wedding day before he went to war. He was captured in Singapore in 1942. From the Picture source: "Mr Neighbour grew up in the Caledonian Road area and married his sweetheart, Lily, before shipping out. Captured at the age of 22, he was taken to Changi with thousands of others to work on the Burma Railway." He survived but there you can read about his awful experiences.

He married Margaret Lily Stanley (1918-2010), the marriage being registered in the 4th quarter of 1939 in the Bedford registration district, Bedfordshire, and they went to live at 3 Gladwin House, Werrington Street, London, NW1. He served as a Private in the 5th Battalion, The Bedfordshire and Hertfordshire Regiment, service number 5951634, and landed in Singapore on 29 January 1942 but was made a prisoner of war two weeks later, aged 25 years. (The newspaper article in our picture source was incorrect when they claimed he was aged 22 years).

He died, aged 80 years, on 19 December 1997, his death being registered in the Islington registration district and was cremated on 30 December 1997 in Islington.

This section lists the memorials created by the subject on this page:
Ernest George Neighbour 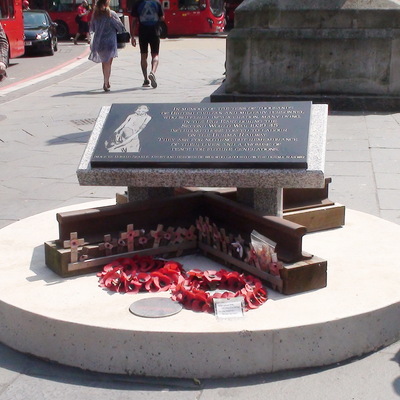 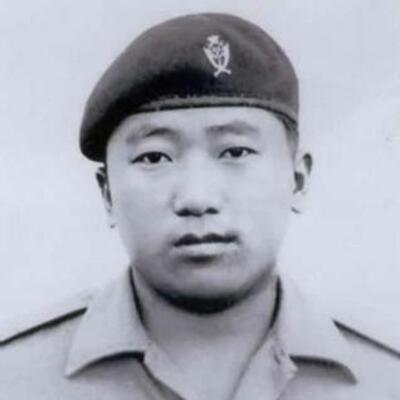 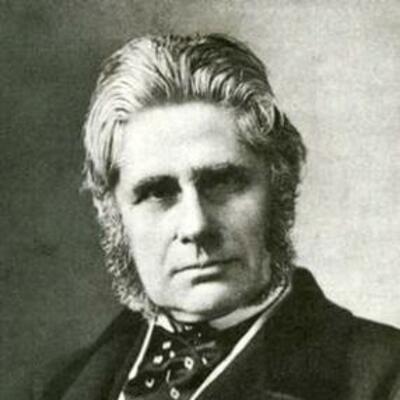 Army officer, anthropologist and archaeologist. Born as Augustus Henry Lane Fox at Hope Hall, Bramham, Yorkshire. He changed his name to Pitt-Rivers on inheriting the estates of his cousin Horace P...

Member of the ARP/Civil Defence Services - auxiliary ambulance driver. Andrew Behan has kindly provided this research: Reuben Norman was born in 1920. He married his wife, Frances, and they had on...