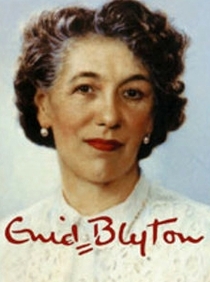 2021: The Guardian reported some updates to English Heritage's information on Blyton: "The Royal Mint previously rejected Blyton for commemoration on a 50p coin in 2016 because, according to minutes from an advisory committee meeting, she was 'known to have been a racist, sexist, homophobe and not a very well-regarded writer'."