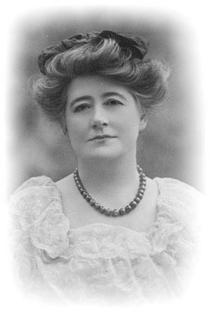 Born in Coventry. From an acting family her stage career started at age 8. When 17 she retired from the stage to marry artist G.F. Watts, 30 years her senior. Her desire for the stage was greater than that for her husband and they separated after less than a year. She disappeared and her father misidentified a body recovered from the Thames as hers. She resurfaced to reveal that she was, aged 20, having a happy affair with the architect-designer Edward W. Godwin, which produced two children. She went on to have two more marriages, each to actors (Irving and an American 30 years her junior), but her greatest partnership was professional, with the actor/manager Henry Irving. Died at her home in Kent, Smallhythe, which is now a museum. John Gielgud was her great-nephew.

This section lists the memorials where the subject on this page is commemorated:
Ellen Terry

Founded by Margaret Walker after she worked with Joan Littlewood at the Theat...