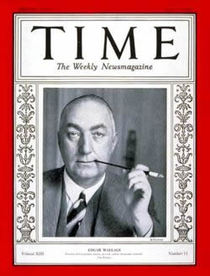 It closed as an Odeon in 1972 and was taken over by an independent distributo...