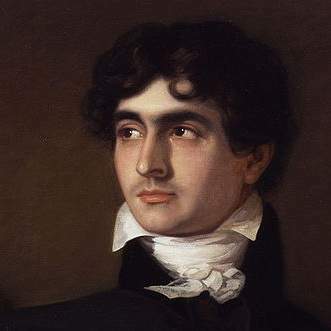 This entry has kindly been written for us by Franklin Bishop, expert on Polidori, and editor of "John William Polidori ‘The Vampyre’ and other writings", 2005.
Polidori wrote The Vampyre, a novella which when published in 1819 was a success de scandale throughout Europe. The Vampyre attracted international acclaim and established the iconic image of the vampire as an aristocratic, handsome, amoral seducer as opposed to the previous literature of a foul, ugly ghoul. Further spice was added to the tale because it was believed that Polidori’s vampyre was a realistic portrait of Lord Byron the famous poet. Polidori’s novella set in motion a whole new vampyre mythology that continues unabated today and the original story remains one of the most popular and still widely read and republished of the early 19th century gothic romance horror tales.
The Vampyre was written in the summer of 1816 by the lake of Geneva, the same summer Mary Shelley created her Frankenstein tale. Both stories were composed after Lord Byron, Percy Shelley and Mary, Claire Claremont and Polidori had all agreed to write a tale of terror after an evening of reading ancient ghost stories.
Polidori was by nature dashing, reckless, impetuous, quixotic, headstrong and impatient but also a man of honour, highly intelligent, ambitious, sensitive and a talented aspiring author. Gaining a medical degree at the almost unprecedented young age of 19, Polidori was appointed to the highly prestigious position of private physician and travelling companion to Lord Byron who was about to go into voluntary exile in Europe. Byron proclaimed Polidori to be, ‘...irresistible...’ upon being introduced. Polidori despite his youth had already written a tragic drama and was to produce philosophical essays, literary reviews, poetry and a full length novel in his brief lifetime (he died in his 26th year). In addition his medical thesis upon the subject of nightmares was commended when he gained his MD status in Scotland at Edinburgh in 1815.
Gaetano Polidori, the distinguished Italian scholar and translator and father of John, was an Italian émigré who came to settle in London. Gaetano married Anna Maria Pierce an English lady. Their daughter Frances married Gabriele Rossetti in 1824 thus linking two highly cultured Anglo-Italian families and gave birth to Dante Gabriel who made a substantial contribution to art with the Pre-Raphaelite Brotherhood.
Besides his Vampyre novella Polidori wrote an enlightened essay opposing the death penalty which was published in The Pamphleteer in 1816. After a riding accident in Norwich in 1818 Polidori almost died and had the last rites administered (he was a Catholic). When he recovered he wrote about his visions whilst in extremis in an essay entitled ‘Upon the Source of Positive Pleasure’ which was published in 1819. His book of poetry entitled ‘The Wreath and Other Poems’ also appeared in 1819. His one supernatural novel, ‘Ernestus Berchtold; or The Modern Oedipus. A Tale’ was published in the same year. His final work was the epic ‘The Fall of the Angels: A Sacred Poem’ published in 1821 after his death. His fascinating diary detailing his time with Lord Byron was published in 1911.
Following the riding accident Polidori took to self-medication which eventually led to an overdose from which he died, in his father’s house where he had been born. He was buried in the old St Pancras churchyard but the later new railway buildings work meant that his remains were disturbed and now there is no trace of the monument that his grief stricken father erected. However Polidori has achieved a form of immortality via his vampyre creation which has become part of the popular imagination.

Our colleague, Ruth Richardson provides the following: The reference for our article: Brian Hurwitz & Ruth Richardson: Somnambulism, vampirism and suicide: the life of Dr John Polidori.Proc R Coll Physicians Edinb. 1991 Oct;21(4):458-66. PMID: 11622982 {PubMed - indexed for MEDLINE}. Sadly not available online as far as I can discover, but it tells the story of his family background, his medical thesis on Somnambulism, his association with Byron, his participation in the competition at the Villa Diodati to create a gothic story.... his possible influence on the gestation of Frankenstein, his work on The Vampyre, and his life afterwards up until his suicide; then the inquest, and our conclusions.

Credit for this entry to: Franklin Bishop

This section lists the memorials where the subject on this page is commemorated:
Dr. John William Polidori 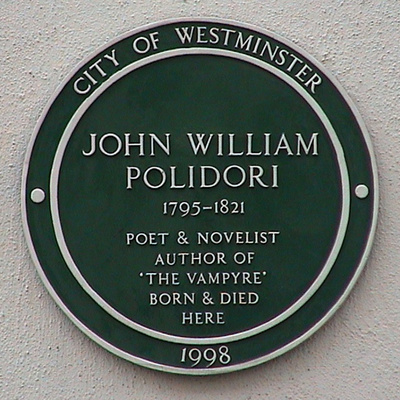 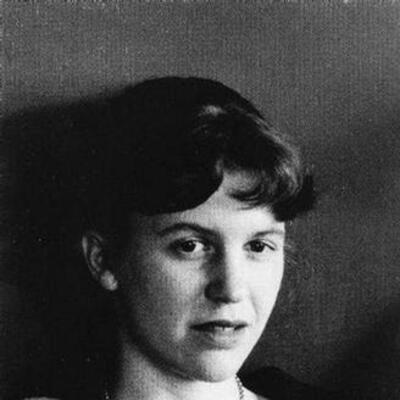 Poet, novelist and short story writer. Born Massachusetts. Came to England and met Ted Hughes at a celebration for a poetry magazine in Cambridge. Married him on 16 June 1956 at St George the Marty... 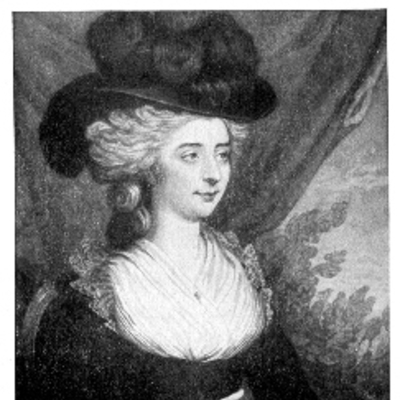 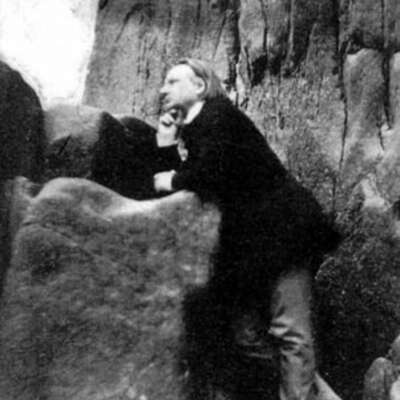 Novelist, poet and dramatist, best known in the UK for Les Misérables, 1862, and The Hunchback of Notre-Dame, 1831. As an outspoken republican he lived outside France for 15 years, first in Belgium... 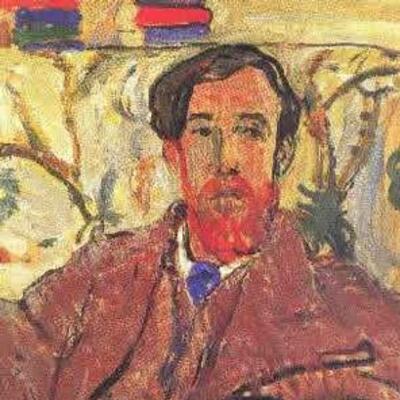 Critic and biographer. Born Giles Lytton Strachey.  At Cambridge he joined The Apostles.  Was a prominent conscientious objector in WW1. 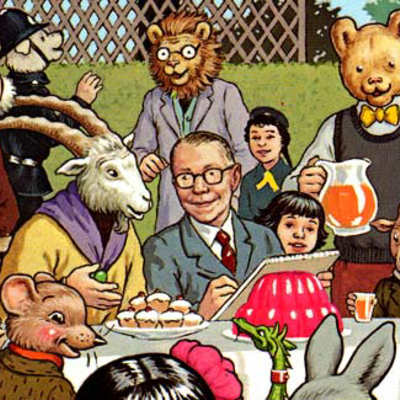 Author and illustrator. Born Alfred Edmeades Bestall in Mandalay, Burma. He served in the army during World War 1, transporting troops in red double-decker buses. Following his studies at the L.C.C...