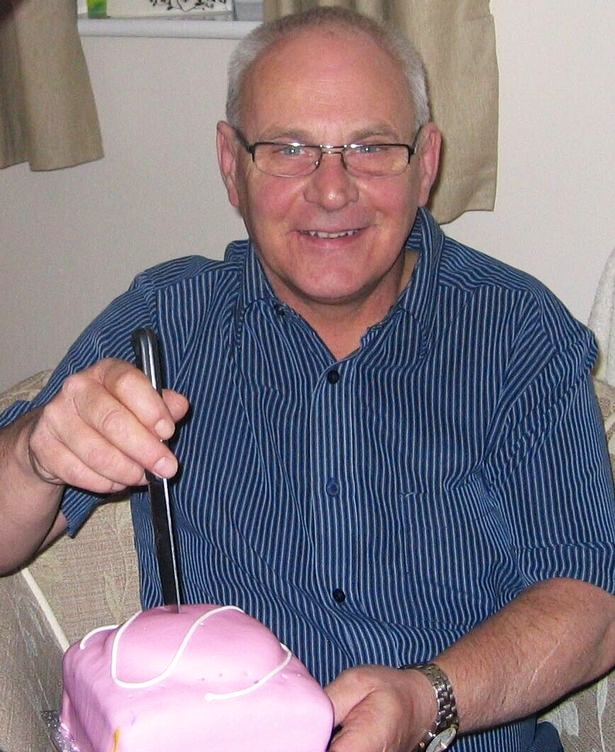 He married Elizabeth J. Levy and their marriage was registered in the 1st quarter of 1974 in the Bromley registration district. They had two daughters, Tracy Clare Collett (b.1978) and Gemma Louise Collett (b.1981).

A former limousine car driver he died, aged 62 years, on 9 November 2016, a victim of the Croydon Tram Derailment.

This section lists the memorials where the subject on this page is commemorated:
Donald Collett 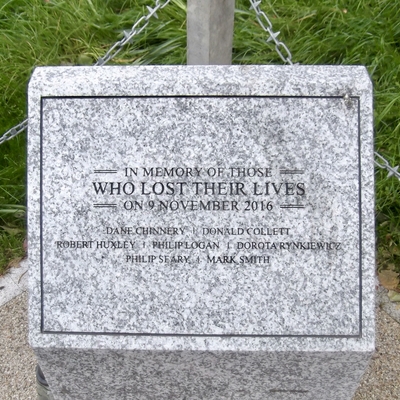 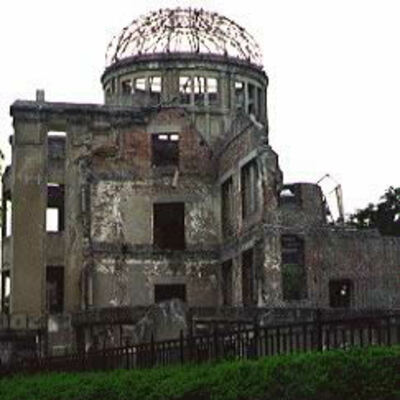 The atomic bomb named "Little Boy" was dropped on Hiroshima, Japan by the Enola Gay, a Boeing B-29 bomber, on 6 August at 8:15 in the morning. "Fat Man" was dropped on Nagasaki by the Bockscar, on ...

Eldest daughter of Richard Attenborough. Her husband Michael, who also lost his mother and daughter chaired the group that erected the memorial.

A computer consultant, killed in the Ladbroke Grove rail disaster, aged 25. Andrew Behan has kindly carried out further research: Derek John Antonowitz was born on 7 February 1974 and he came from... 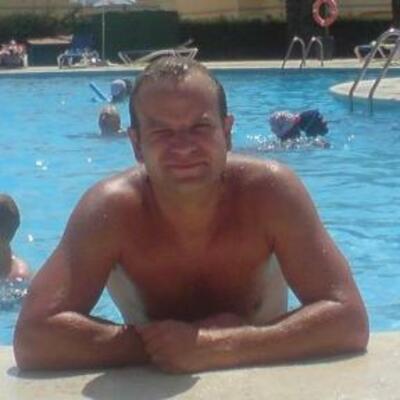 Cycling to work in the Monday morning rush hour he was hit by a car and killed.  Aged 41 with two children.  A 28-year-old man was arrested on suspicion of causing death by dangerous driving and fa...