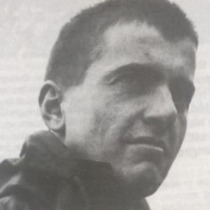 David John Stokoe was born on 7 July 1966 and his birth was registered in the Havering registration district. His mother's maiden name was Woolgar.

He was a firefighter attached to Silvertown fire station who died, aged 25 years, on 10 July 1991 while fighting a warehouse fire at Hays Business Services Ltd, Gillender Street, Poplar, London E3. See Terry Hunt for the details.

Probate records confirm that his address had been 250 Hornchuch Road, Hornchurch, Essex and that when administration was granted on 8 August 1991 his effects did not exceed £125,000.

This section lists the memorials where the subject on this page is commemorated:
David Stokoe