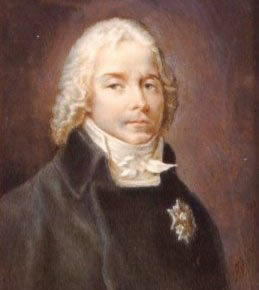 Born in Paris. During political upheavals in France he was backwards and forwards between London and Paris for the year January 1792-3 when he was expelled from Britain and went to the USA. 1830-4 he was the French ambassador to London and played a major role in the London Conference which effectively achieved the recognition of Belgium as an independent state. Buried in a chapel near the château of Valençay.

Lived in Hampstead at one time (see our Samuel Sanders Teulon page).

This section lists the memorials where the subject on this page is commemorated:
Charles-Maurice de Talleyrand-Périgord 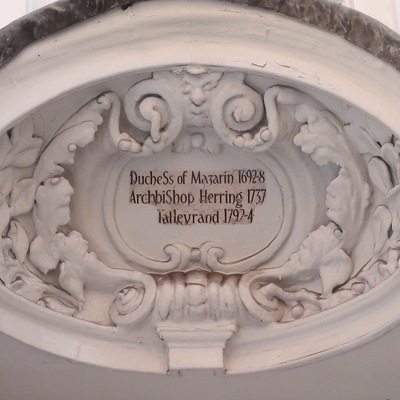 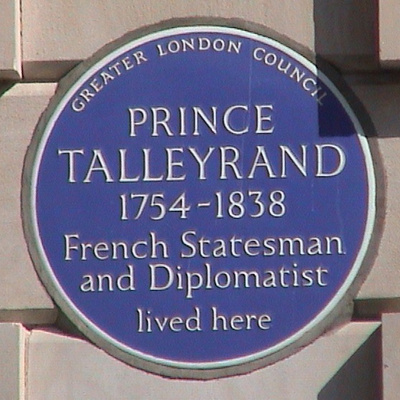 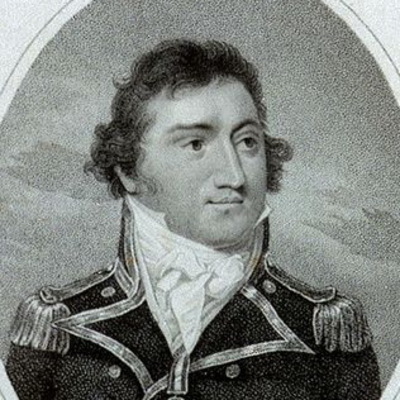 Naval officer.  Born Kent.  Treasurer of Greenwich Hospital, from November 1816 until his death.  His tomb monument is close to the monument for the Old Burial Ground. 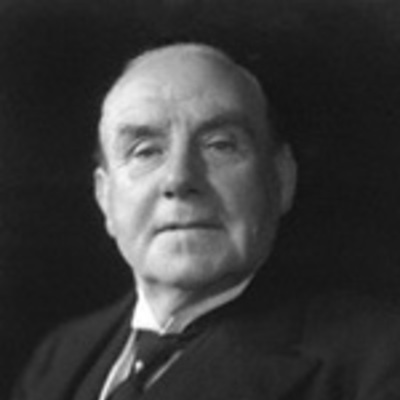 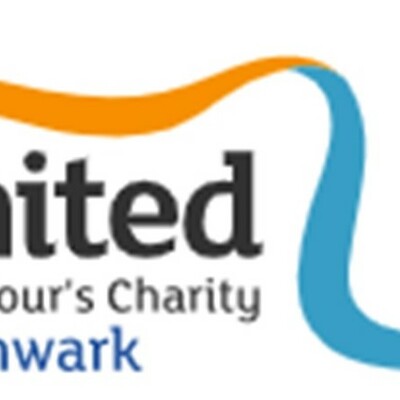 Southwark St Saviour was a civil parish and part of the ancient Borough of Southwark. It was formed in 1541 from the union of the parishes of St Margaret and St Mary.  In 1899 it lost its governanc...

On the Executive Committee for the 1851 Great Exhibition Memorial.