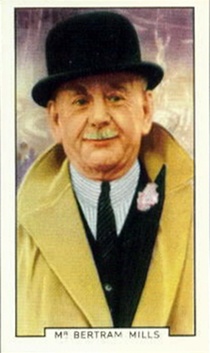 Greyhound. Born in Killeigh, Ireland. In a career of only three years, he won...