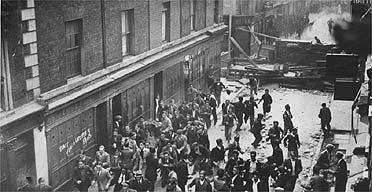 Mosley planned to march thousands of his British Union of Fascists through the East End of London, an area where many Jews lived. This attracted a lot of opposition which prompted the police to provide a 10,000 strong escort for the march. Most of the marchers and also the counter-protesters were not locals, they came here specifically for the event.

The anti-fascists (Jews, Socialists, Anarchists, Communists, Irish) put up barricades and attacked the police when they tried to clear the street. People were throwing things at the police from the windows along the street. Mosley agreed that his marchers should go elsewhere, leaving the police to battle it out with the anti-fascists. 150 were arrested and about 100 people including women, children and police were injured. Two important outcomes: political parties were banned from wearing uniforms; it became obligatory to obtain police consent for political rallies.

This section lists the memorials where the subject on this page is commemorated:
Battle of Cable Street 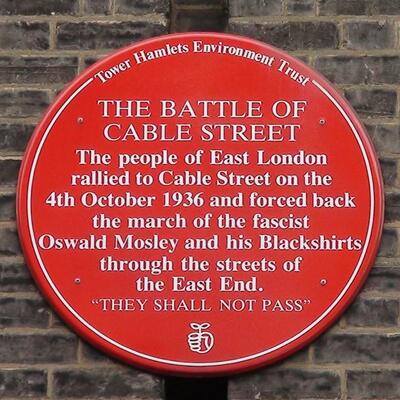 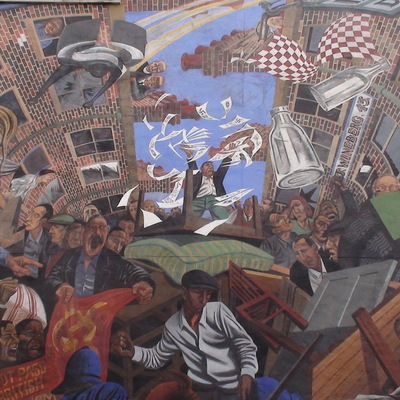 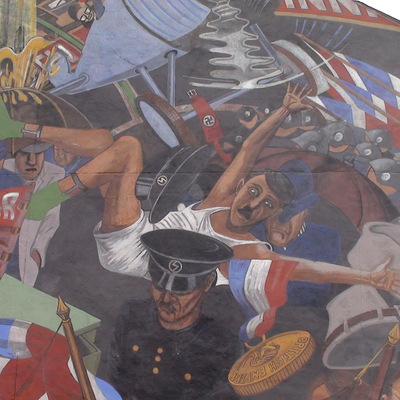 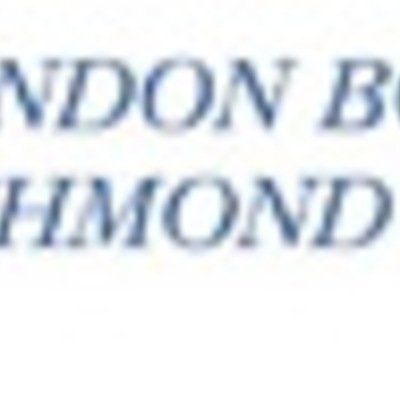 Borough of Richmond upon Thames

Formed by the merger of the Municipal Boroughs of Twickenham and of Richmond and of Barnes. 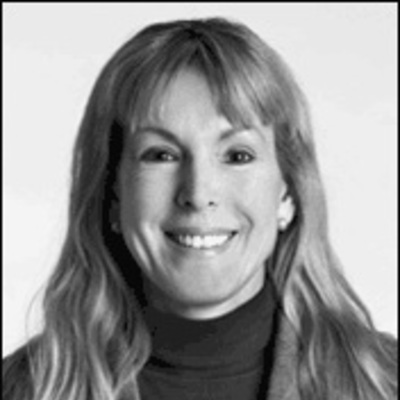 Co-funder of the Reagan statue; trustee of the Heritage Foundation, an American think-tank. 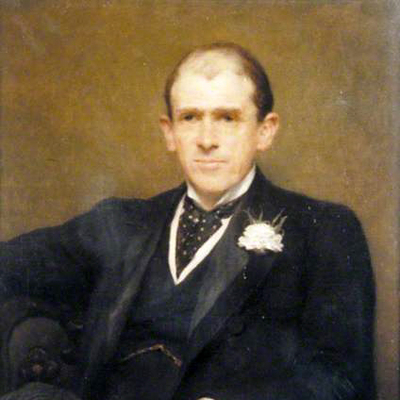 Vice-Chairman, in 1908, and Chairman of the London County Council. 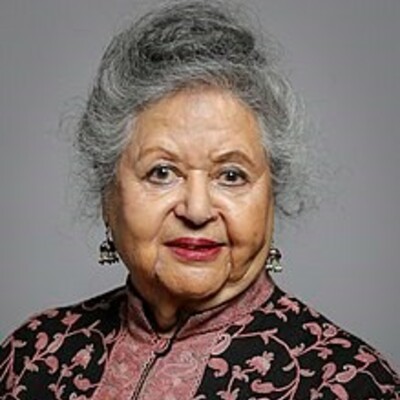 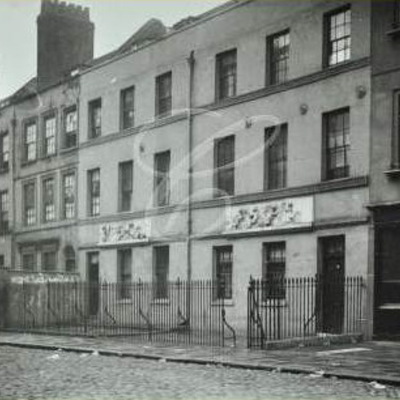 Numbers 20-21 Wellclose Square which housed this consulate no longer exist so we were delighted to find this 1930 picture which shows the reliefs one on the front of each building. 2021: This Spit...