Alice Anna Graham was born on 9 October 1846 in Bombay (now Mumbai), India, the eldest of the eight children of William Graham (1817-1885) and Jane Catherine Graham née Lowndes (1820-1899). Her father was an East India merchant who served for a number of years as a Liberal party Member of Parliament for Glasgow, Scotland.

In the 1871 census she is shown as residing at 44 Grosvenor Place, Westminster, with her parents, siblings: Amy, Frances, Lillias, William and Agnes, together with a butler, a housekeeper, 2 lady's maids, 2 nurses, 2 footmen, a page, 3 housemaids and 2 kitchen maids.

The 1901 census shows her living at 2 Cavendish Place, Marylebone, with her husband and daughter, Elsie, together with a cook a housemaid and an under-maid. Her husband died on 17 January 1903 and the 1911 census shows her as a widow living at 41 Cumberland Mansions, Bryanston Square, Marylebone, with her married daughter Ethel Mary Wood, a maid, a cook and a parlourmaid.

This section lists the memorials where the subject on this page is commemorated:
Alice Hogg 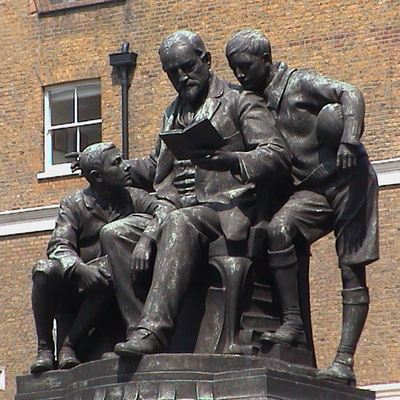 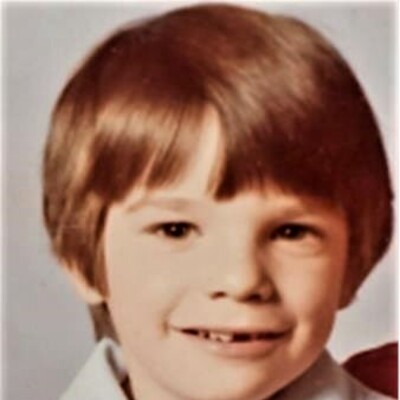 Probably inherited the title in 1690. Mother was Susanna Noel.

Public relations executive. Flamboyant personality who was a friend of a wide variety of international personalities. Among his varied activities, he arranged the coverage of the coronation of Ssab...

Born Kennington, Lambeth. Self-made millionaire. His distribution company had purpose-built premises in Golden Lane, EC. He had no children of his own. Died Hove, buried Norwood Cemetery. His will ...