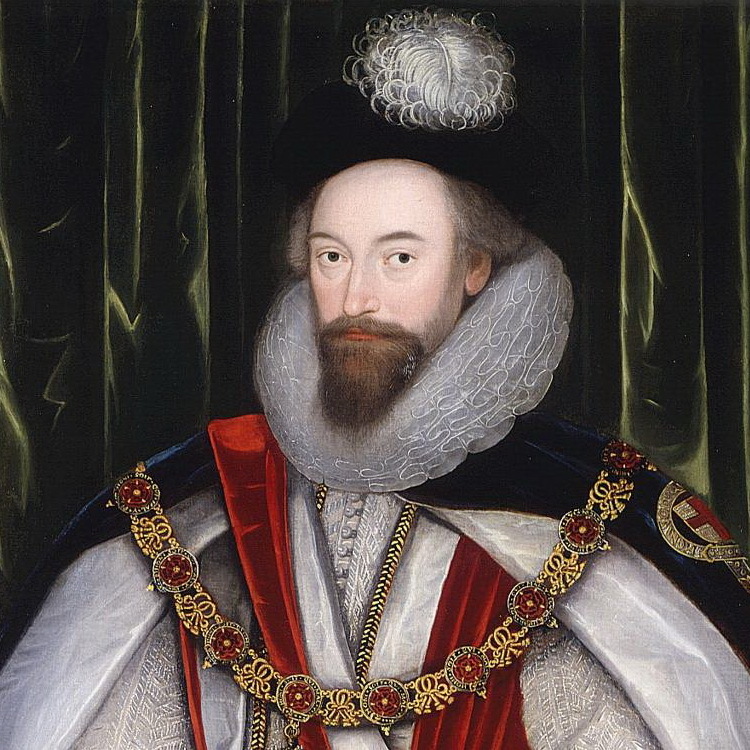 Naval officer and administrator. Born, son of Thomas Howard and Margaret Dudley, the heir of Thomas Audley, Baron Audley of Walden. Proved himself at sea, mainly fighting the Spanish, and then an illness brought him home and into Parialment. Favoured by Elizabeth I he was created Baron Howard de Walden. (In 1879 his successors would inherit the Portland Estate in London and give it their name.) On James I's succession Howard again found favour and was soon appointed Lord Chamberlain and created Earl of Suffolk. He was one of those involved in investigating and revealing the Gunpowder Plot against the King. 1614 appointed Lord High Treasurer. However he and his wife fell out with Buckingham, with whom the King was infatuated, and Buckingham brought Howard's misdeeds at the Treasury to the King's attention. In 1619 the Howards were imprisoned and fined. He returned to political life but never regained his previous power. Died at his home, Northumberland House at Charing Cross (on the site where Waterstones now is, 2013).

This section lists the memorials where the subject on this page is commemorated:
Admiral Thomas Howard, 1st Earl of Suffolk 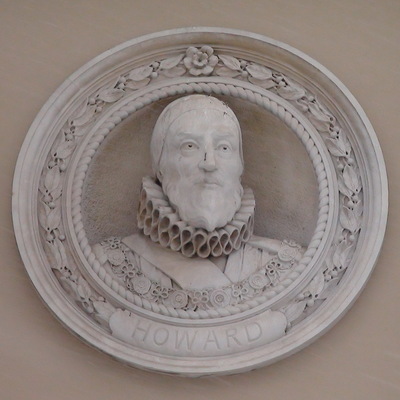 Founder member and Treasurer of Westminster Housing Trust.  This may be the Arthur E Marsh referred to at G. Campbell Morgan Archive.  He came from Westminster and was working as a private secretar... 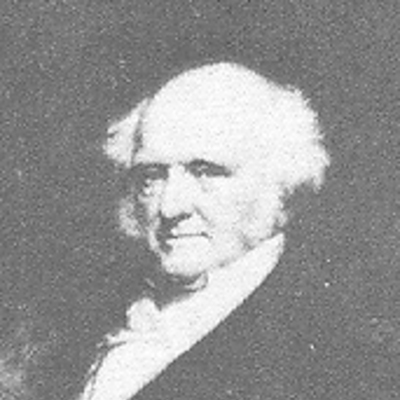