The brigade originally comprised numbers 193, 194 and 195 Howitzer Batteries, Royal Field Artillery (RFA) and the Brigade Ammunition Column. It took part in the fighting at Potgeiter's Drift and Spion Kop, the engagement at Vaal Krantz, and in the final effort to relieve Ladysmith. It was eventually broken up and transferred to 74 and 75 brigades RFA.

This section lists the memorials where the subject on this page is commemorated:
61st Battery Royal Field Artillery 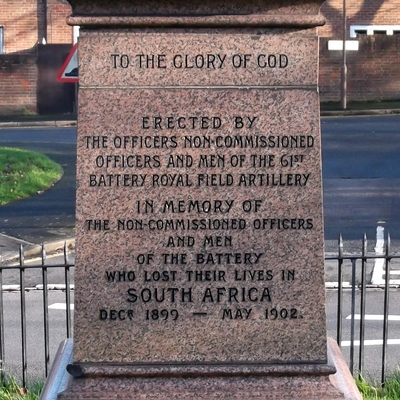 {On the front face of the plinth:} To the glory of God Erected by the officer... 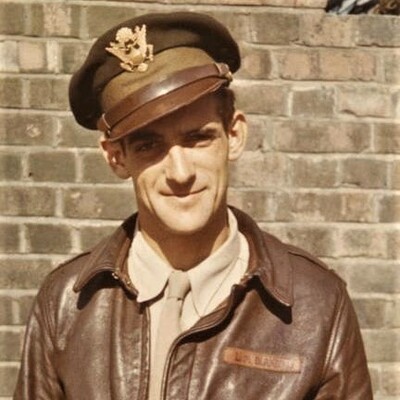 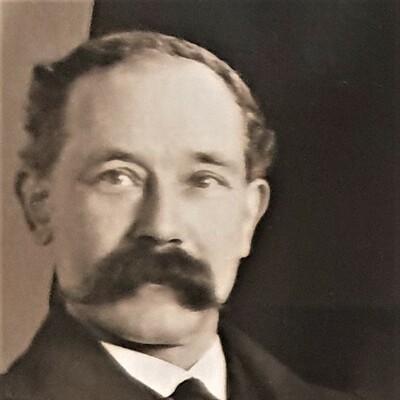 Co-partner or employee of the South Suburban Gas Company. Served but did not die in WW1. Robert John Baggott was born on 10 April 1873, the second of the four children of Robert Henry Lancaster Ba...