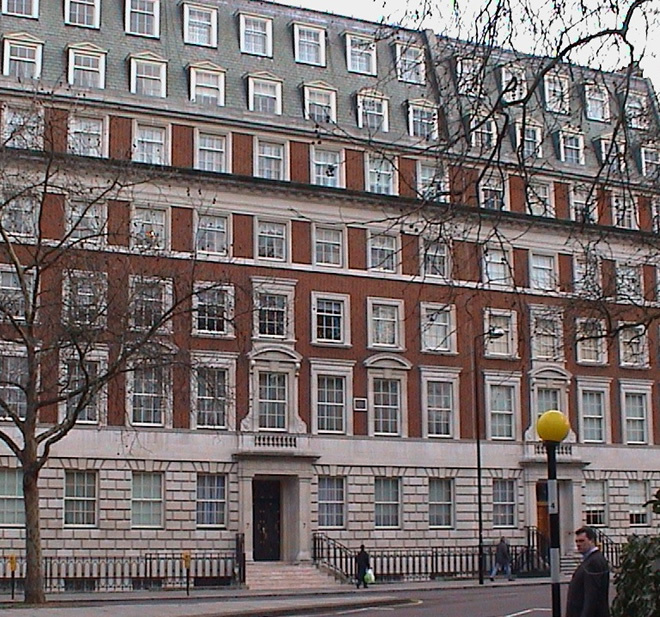 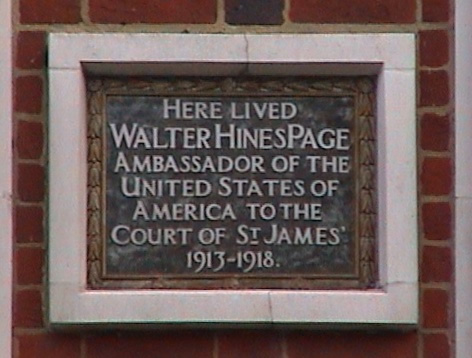 Here lived Walter Hines Page, ambassador of the United States of America to the Court of St. James, 1913 - 1918.

2020: Reporting that this building is up for sale, Yahoo! has "...The Grosvenor Square pad occupies the entire fourth floor ... The building at stands on the site of two former London townhouses which in 1901-02 were redeveloped by Mayfair builders Patman & Fotheringham, under the auspices of Grosvenor estate surveyor Eustace Balfour, to provide lateral apartments, with a new floor added to the property and the interior fitout done by Harrods in 1904. The new residents of these luxurious pieds-à-terre included Consuelo, Dowager Duchess of Manchester, Sir Walpole Greenwell and the 12th Earl of Home. Between May 1913 and October 1918 half of the building served as the London residence and offices of Page, the United States ambassador to the Court of St James’s. ... The original embassy at 4 Grosvenor Gardens needed refurbishment, so the US government took a lease on 5 Grosvenor Square and it became Page’s base in London. This began the long presence of the American embassy in Grosvenor Square which continued up until 2017."

This section lists the subjects commemorated on the memorial on this page:
Walter Hines Page 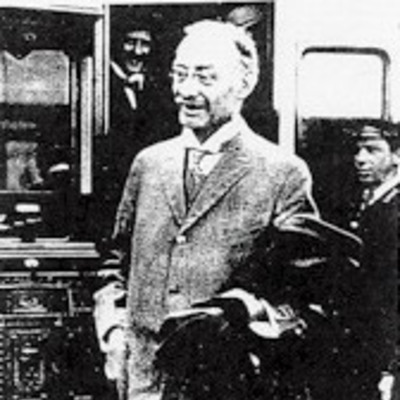 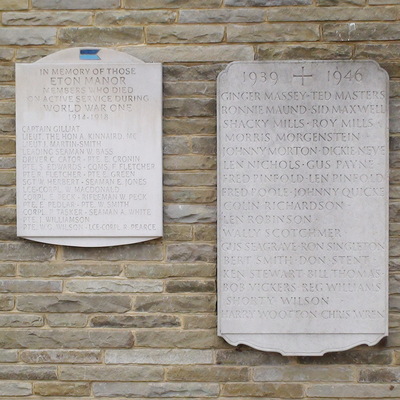 This WW1 panel was erected in 2013 and is noticeably more modern in style and in better condition than the two WW2 panels flanking it. Ou... 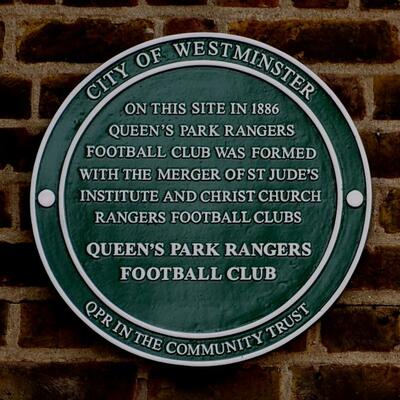 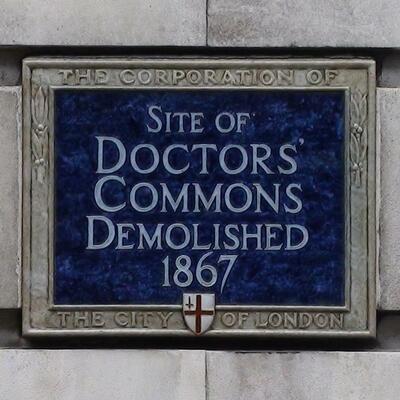 The plaque is on Queen Victoria Street but the Doctors' Commons building seems to have had the address of Knightrider Street, the one beh... 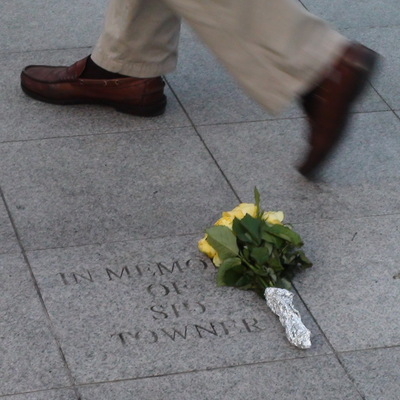 This floor plaque is in the main piazza, near the Waitrose end. 21 November 2014 we found this bouquet of flowers beside the plaque. 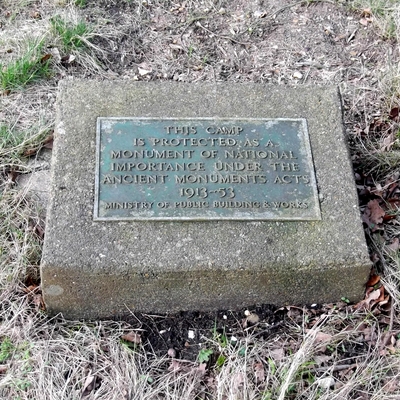 The smaller plaque is between the two posts on the right of the photograph.