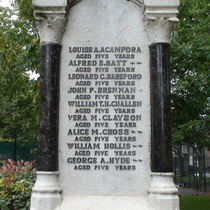 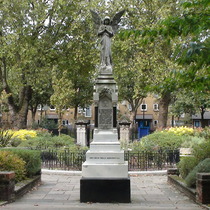 The memorial has a history of its own. British History Online (text and plan)...