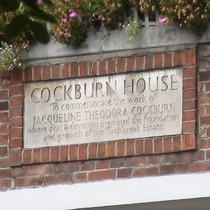 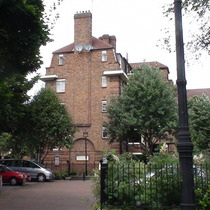 Cockburn House
To commemorate the work of Jacqueline Theodora Cockburn whose zeal & devotion promoted the foundation and growth of the Tachbrook Estate.

This section lists the subjects commemorated on the memorial on this page:
Tachbrook - Cockburn

This section lists the other memorials at the same location as the memorial on this page:
Tachbrook - Cockburn