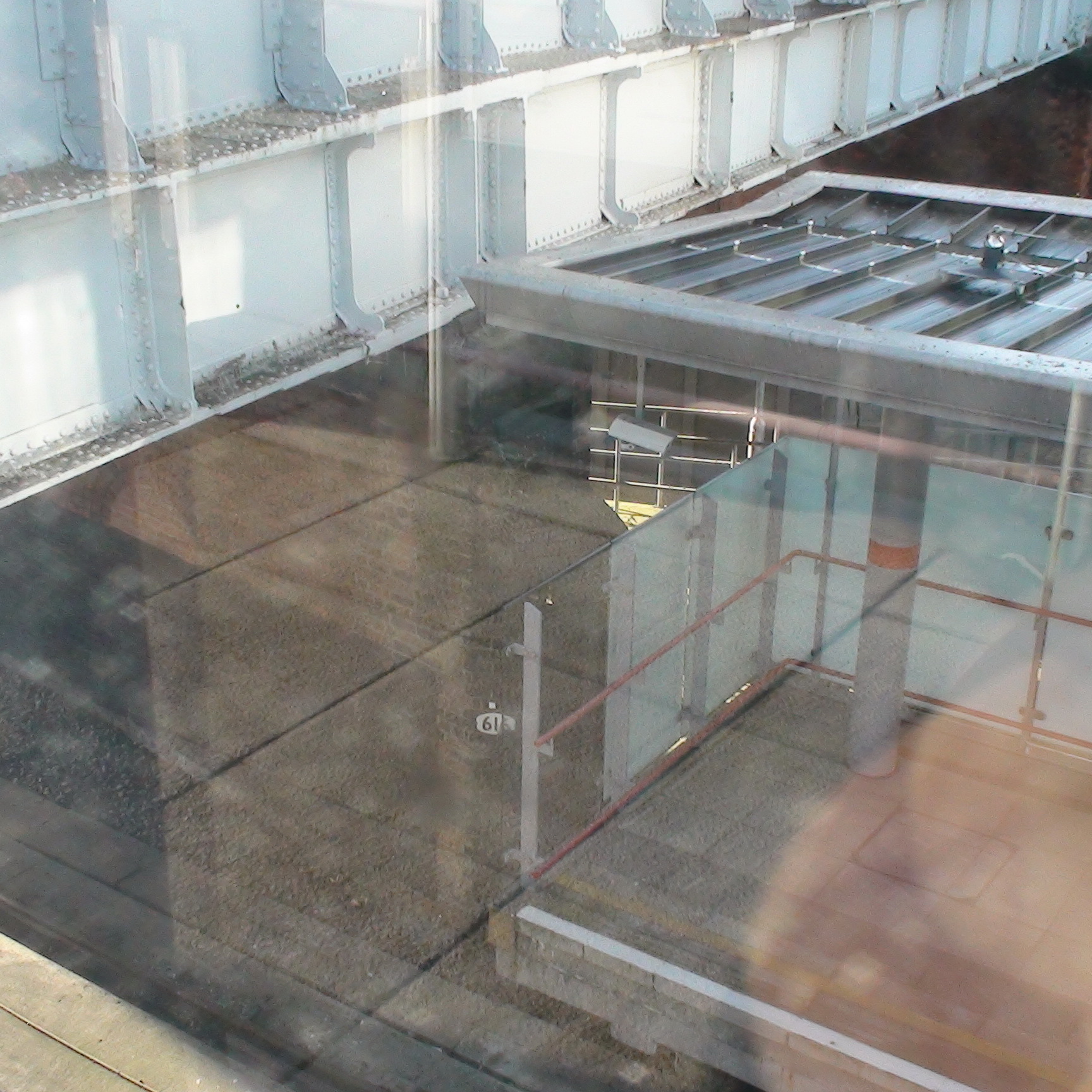 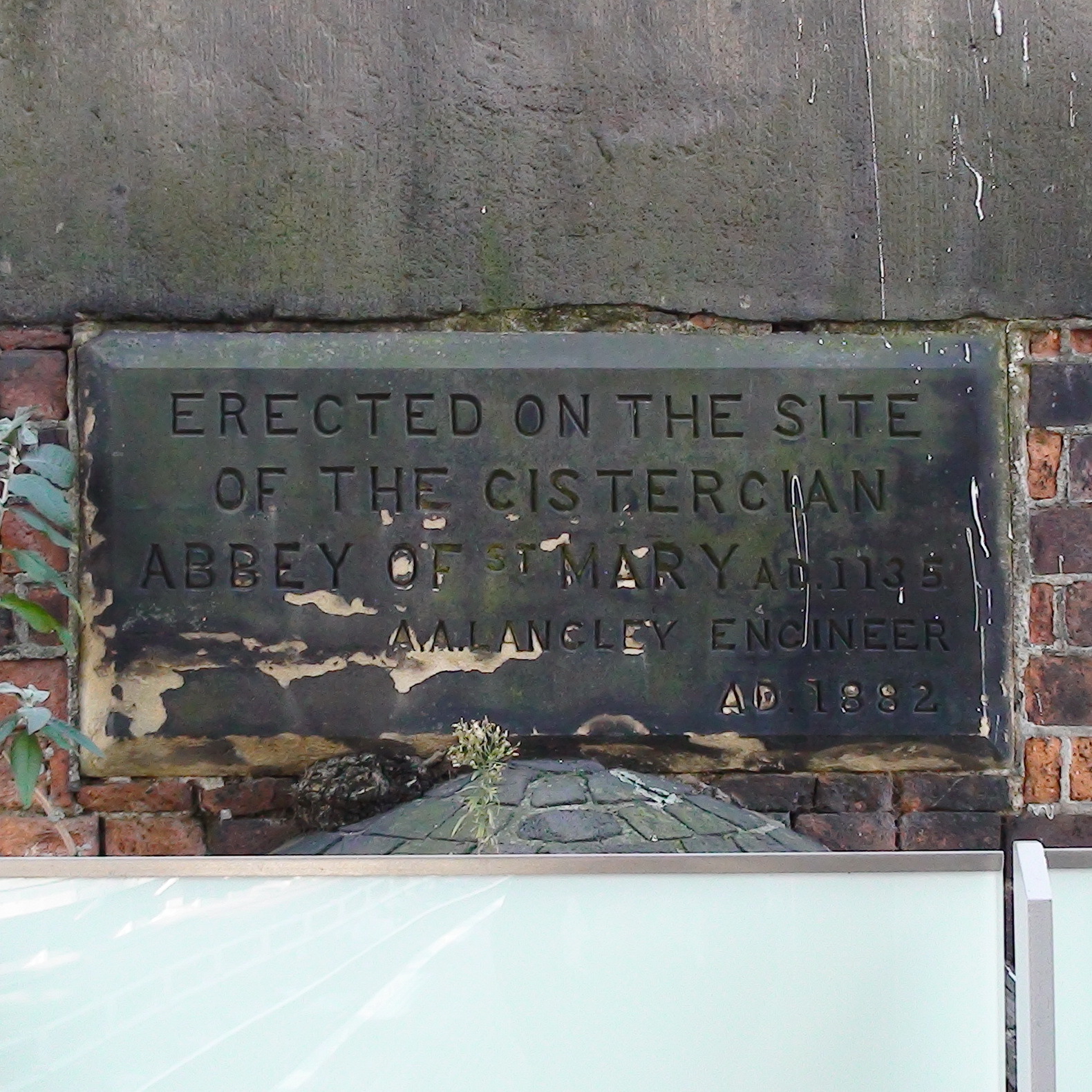 The plaque doesn't let on exactly what was erected in 1882. The stone is on a column supporting Abbey Road, on a bridge across the railway. The DLR station was built on the route of the former Eastern Counties and Thames Junction Railway, which opened in 1846, so there may be a connection here. What happened 36 years later is not recorded. We would guess the road, and so the bridge, was widened but Abbey Road is very narrow so that seems unlikely.

We learnt about this plaque from the ever-entertaining Geoff Marshall's Secrets of the DLR video.

Abbey Road DLR Station attracts a number of deluded tourists looking for the zebra crossing made famous by the Beatles. At the top of the stairs is a cleverly worded sign, using some of the group's hit titles which puts them on the right track.

This section lists the subjects commemorated on the memorial on this page:
Stratford Langthorne Abbey 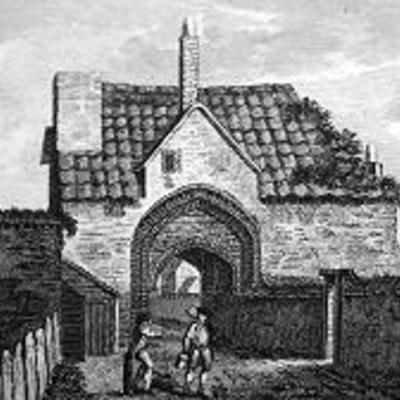 A Cistercian monastery. Also called St Mary's or West Ham Abbey, one of the l...

Engineer. His name appears on a stone at Abbey Road DLR Station. We have foun... 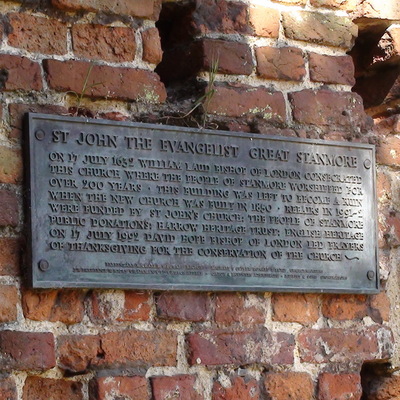 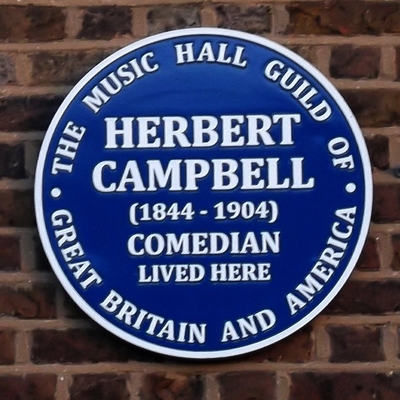 Wikipedia and other sites,including that of the sponsors, the Music Hall Guild, give the address as '44' but the plaque is definitely on ... 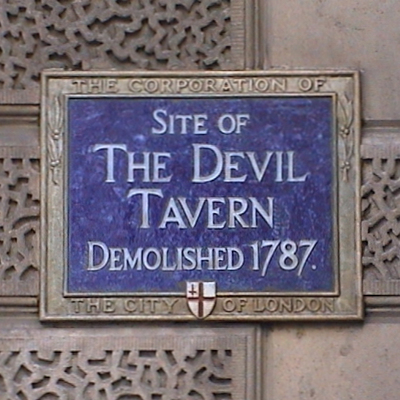 Pepys and Johnson are both known to have drunk here. 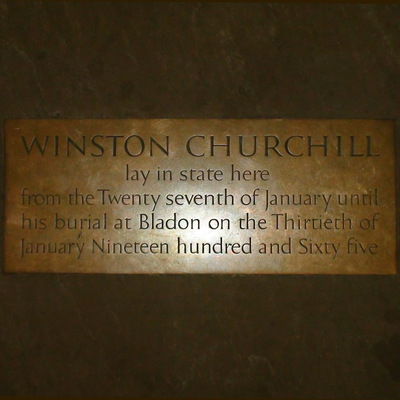 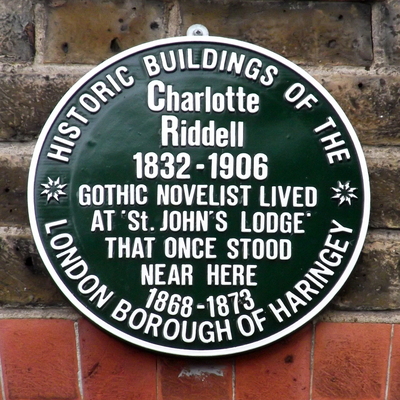