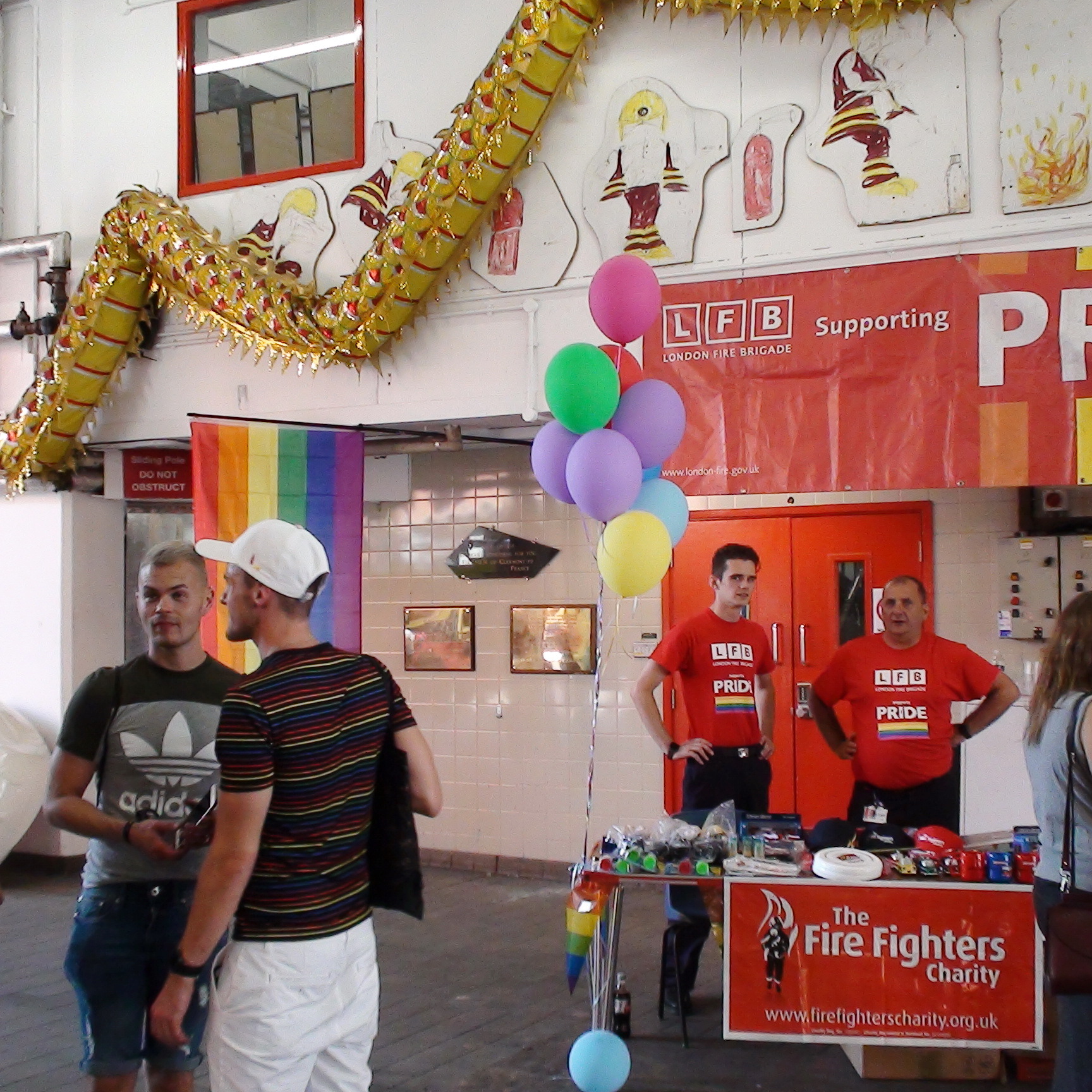 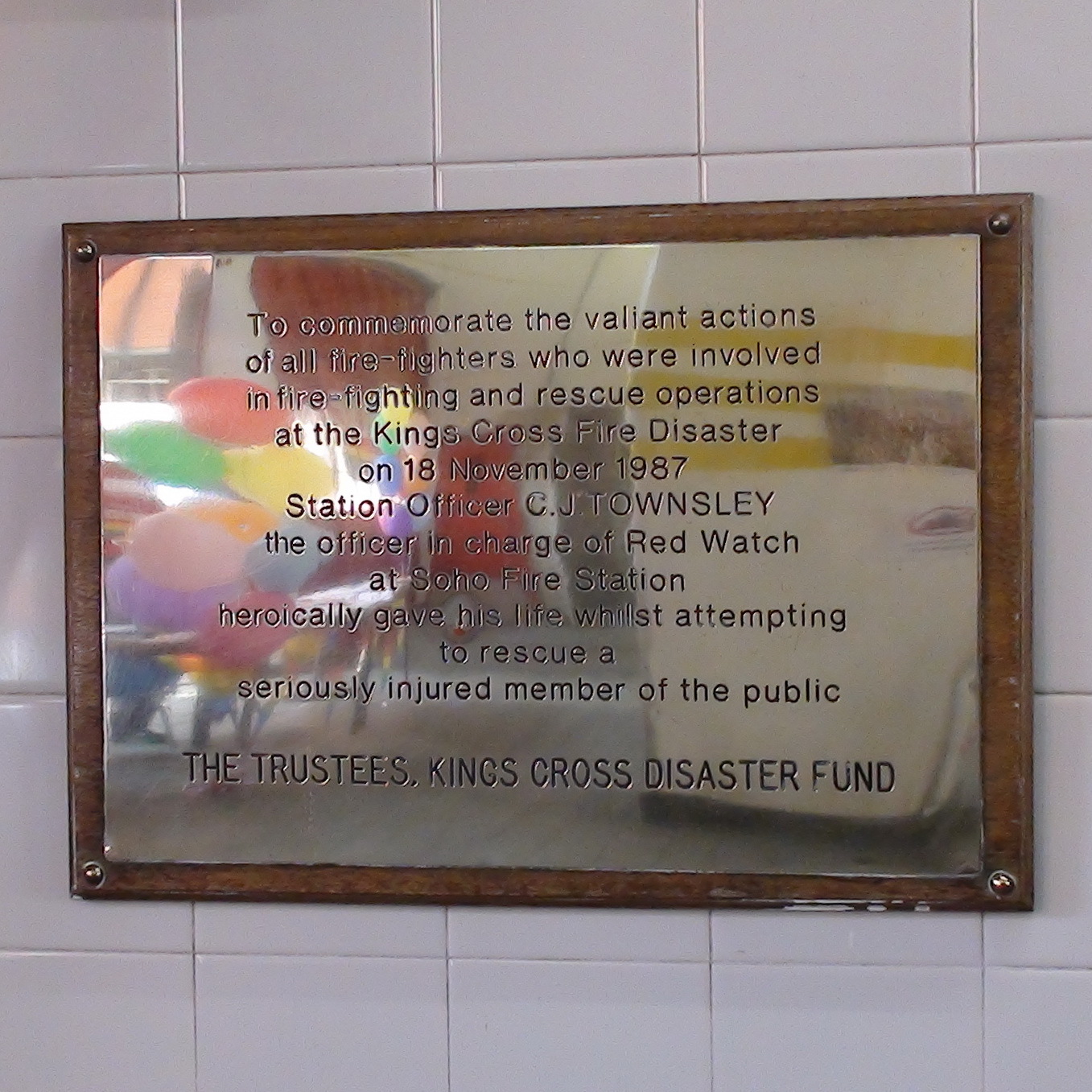 To commemorate the valiant actions of all fire-fighters who were involved in fire-fighting and rescue operations at the Kings Cross Fire Disaster on 18 November 1987.

These plaques are all inside and normally inaccessible but, for the 2018 Pride in London Soho fire station held an open day and we took our opportunity.

This section lists the subjects commemorated on the memorial on this page:
Soho Fire Station - King's Cross fire 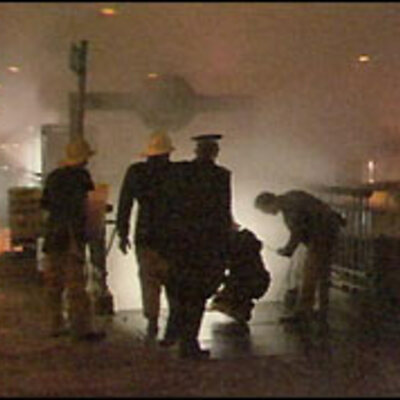 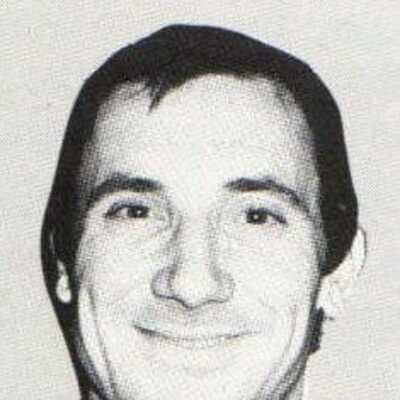 This section lists the subjects who helped to create/erect the memorial on this page:
Soho Fire Station - King's Cross fire

This section lists the other memorials at the same location as the memorial on this page:
Soho Fire Station - King's Cross fire 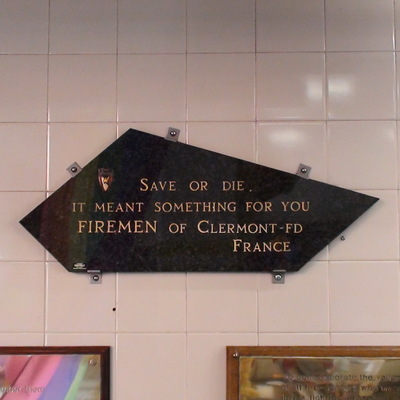 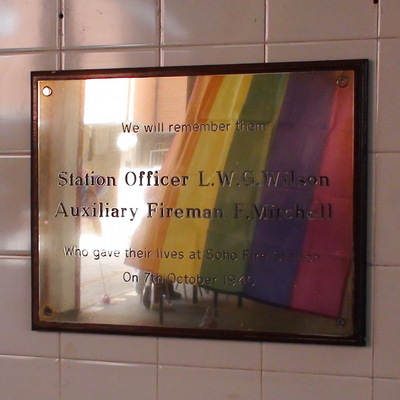 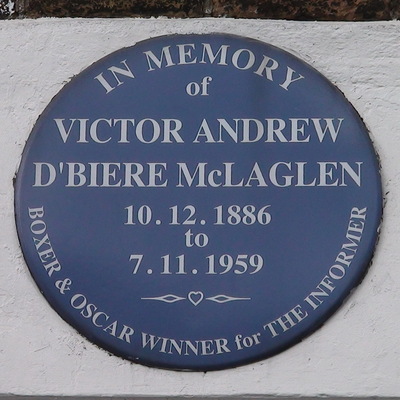 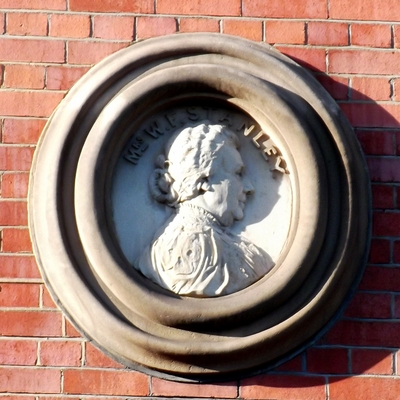 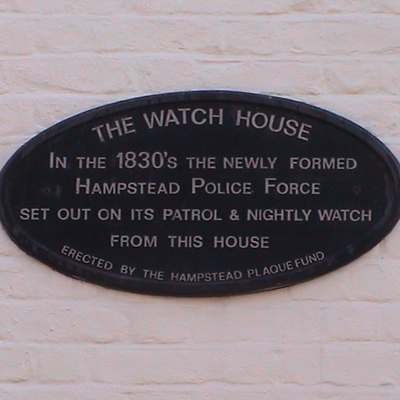 British History Online points out that this plaque incorrectly names the Hampstead Police Force since, by the time they moved into this b... 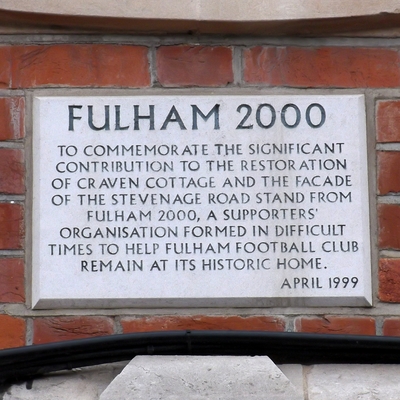 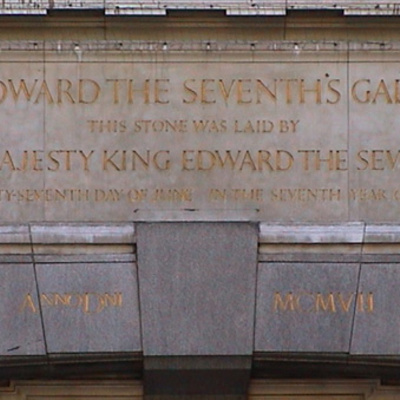