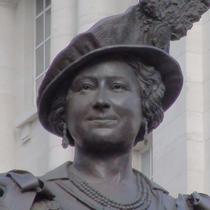 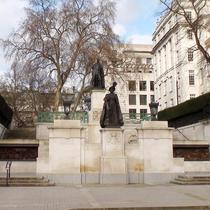 He reminds us of the Cowardly Lion in the Wizard of Oz. Right?