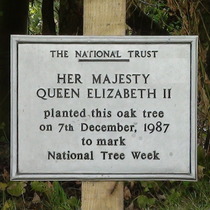 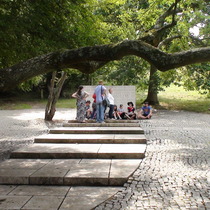 National Tree Week is an event which has been promoted by the Tree Council since 1975.

This section lists the subjects who helped to create/erect the memorial on this page:
National Tree Week 1987

This section lists the other memorials at the same location as the memorial on this page:
National Tree Week 1987

This tree was planted in 1953 the coronation year of Queen Elizabeth II.

In fond memory of Leonard from his beloved wife who enjoyed sharing the tranq...