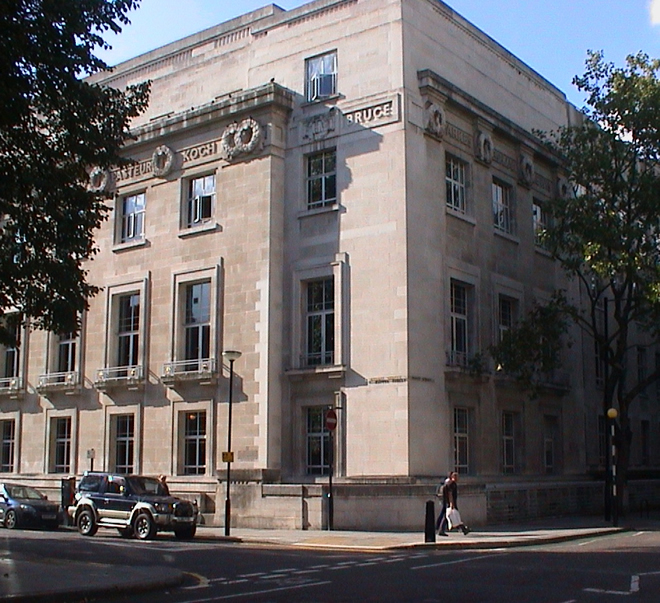 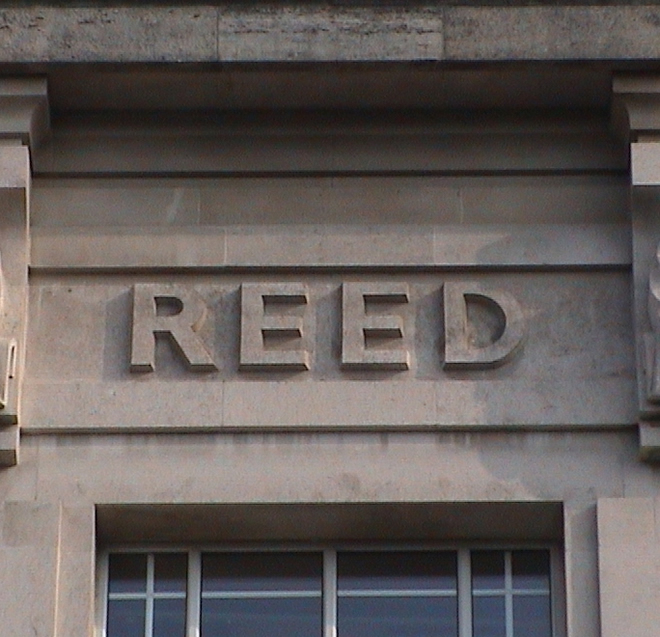 From LSHTM: "Twenty-six {a slip, they mean 23} names formed the original frieze on the exterior of LSHTM's Keppel Street building. Mystery surrounds the reasoning behind their selection which was made by a committee of unknown constitution who pondered deeply on which of the names of the great and good in the fields of hygiene and tropical medicine merited such public acclaim. The names were also all those of men. So, to celebrate our 120th anniversary in 2019 we gained special permission to add three new names to the façade of our Grade II listed building to reflect the diversity of global talent in public health, medicine and the health sciences. The names—selected from suggestions made by our staff community—are all from an era in keeping with the building, which opened in 1929."

The three panels were added in 2019, one storey up from Pringle, Sydenham and Lind, respectively:

We thank Ricci de Freitas for drawing the 2019 additions to our attention.

This section lists the subjects commemorated on the memorial on this page:
LSHTM - Reed 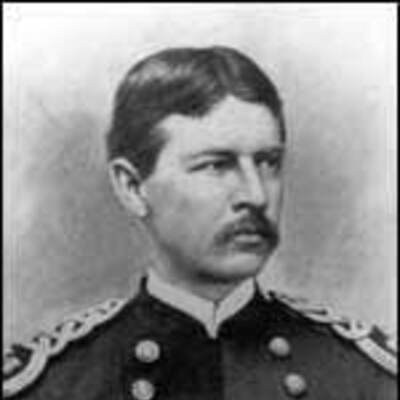 This section lists the other memorials at the same location as the memorial on this page:
LSHTM - Reed 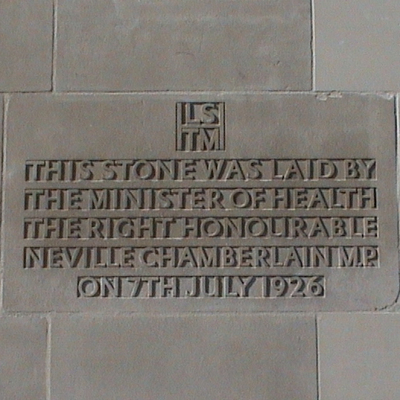 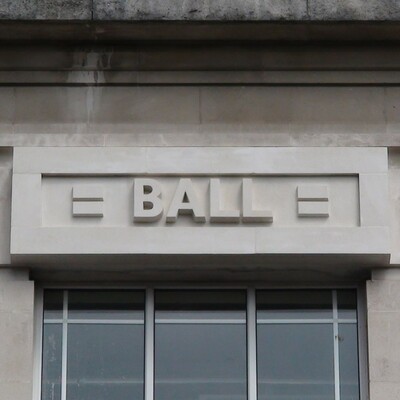 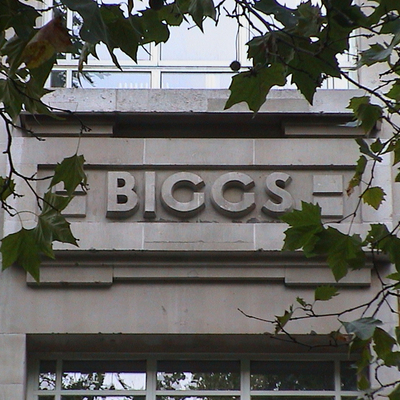 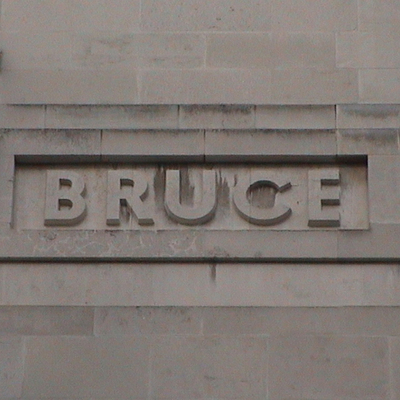 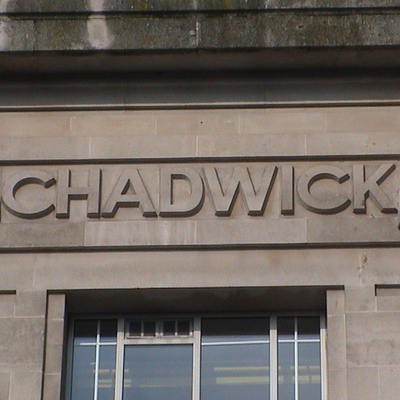 Show all 26
See other memorials in the area 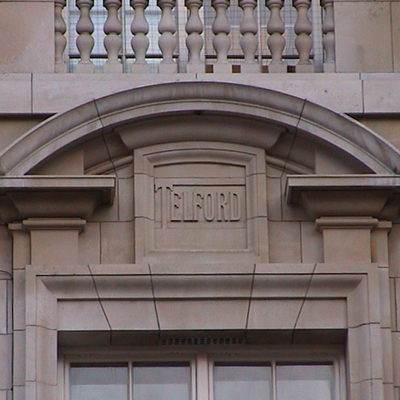 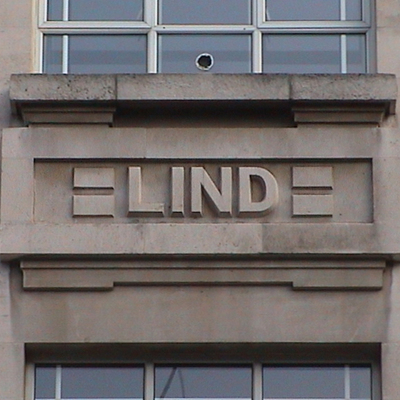 This listed building was designed by Vernor Rees in 1926, one of the first steel-framed buildings ever erected. The balconies are decorat... 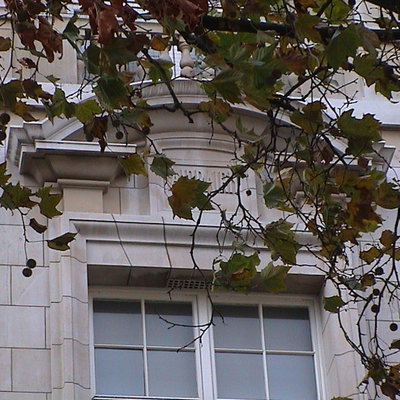 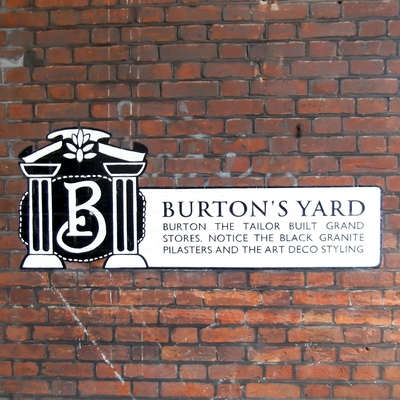 The 3 black plaques are low down on the pilasters between the windows. 'Tailor Alley' can be seen to the left of our main photo. 'Burton'... 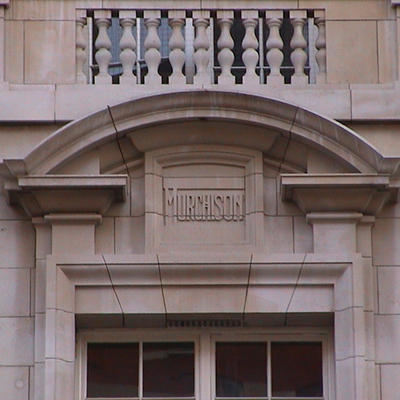