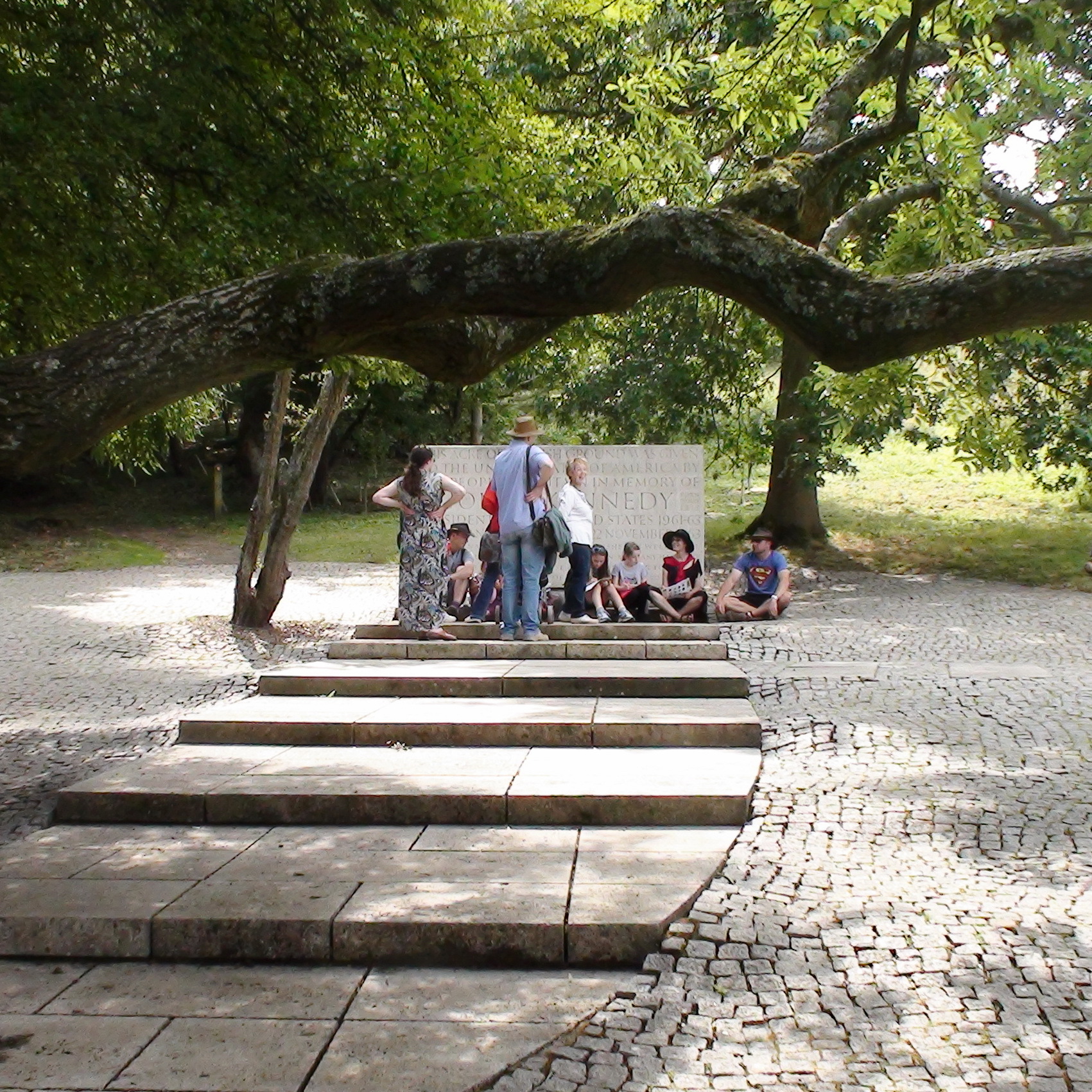 This oak tree, planted with soil from Jamestown, Virginia, the first permanent English settlement in the New World, commemorates the bicentenary of the constitution of the United States of America. It stands in acknowledgement that the ideals of liberty and justice embodied in the constitution trace their lineage through institutions of English law to the Magna Carta, sealed at Runnymede on June 15th 1215. Planted December 2, 1987, by John O. Marsh, Jr. Secretary of the Army of the United States of America.
The National Trust

Virginians seem keen on sending us their soil: in 1921 they gave us a statue of one of their great men, George Washington, along with some dirt on which to stand.

This section lists the subjects commemorated on the memorial on this page:
Jamestown tree 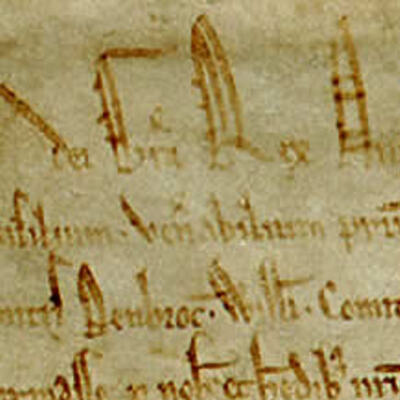 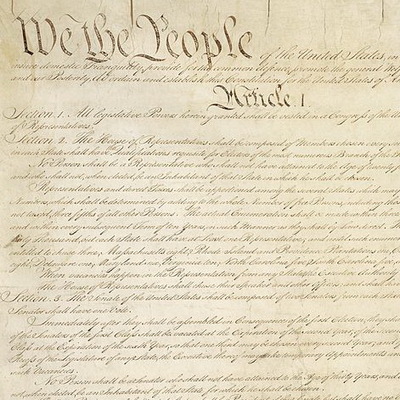 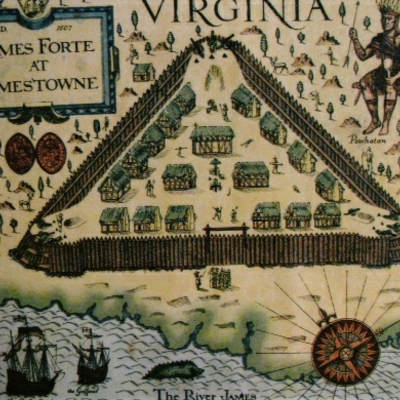 This section lists the subjects who helped to create/erect the memorial on this page:
Jamestown tree 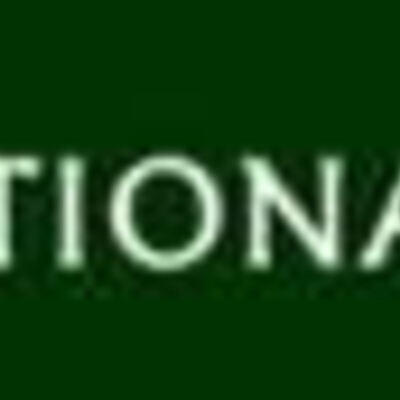 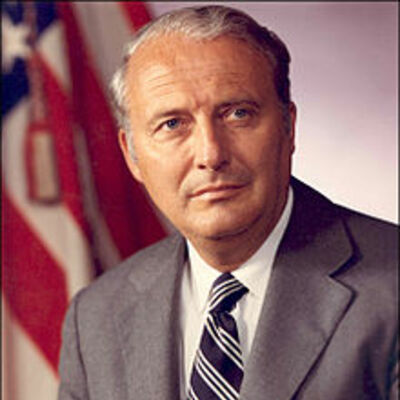 This section lists the other memorials at the same location as the memorial on this page:
Jamestown tree 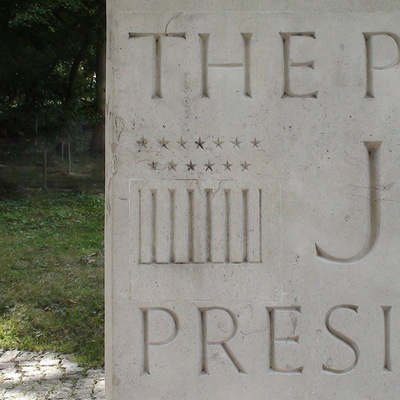 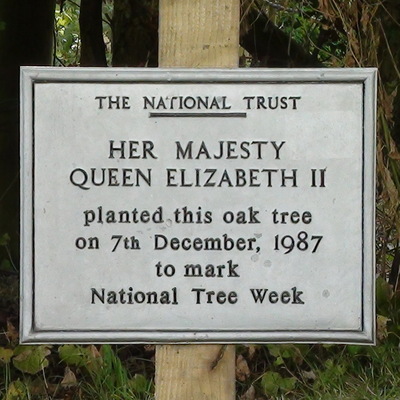 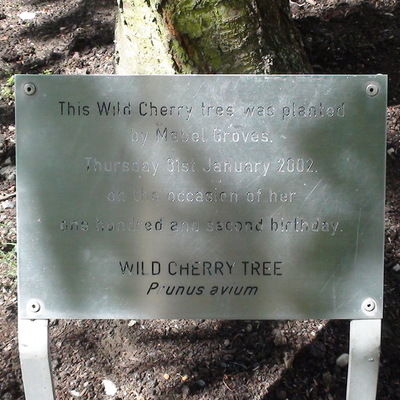 This wild cherry tree was planted by Mabel Groves, Thursday 31st January 2002, on the occasion of her one hundred and second birthday. Wi... 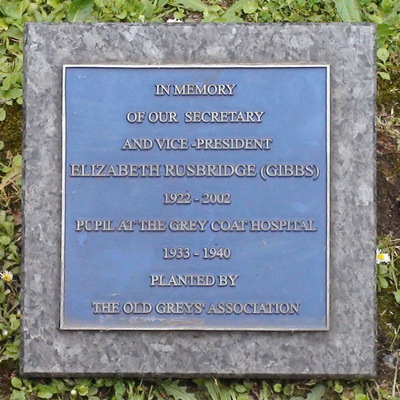 The scholars are on the central facade of the building: boy to left, girl to right, with the British Royal coat of arms between. Above th... 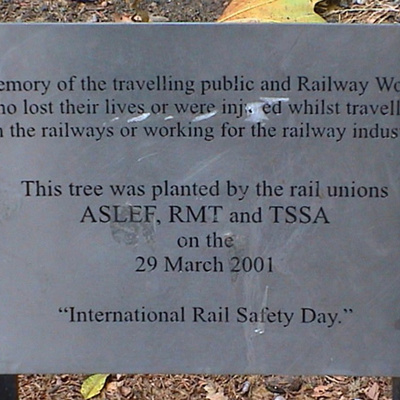 At the eastern entrance to the garden in front of Euston Station. 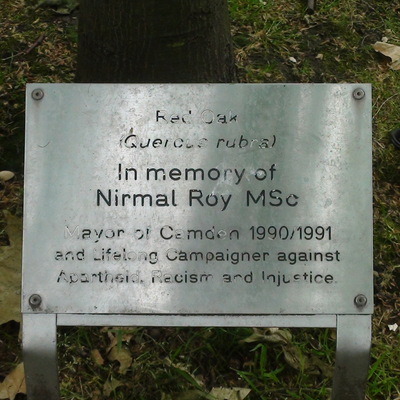