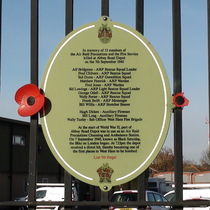 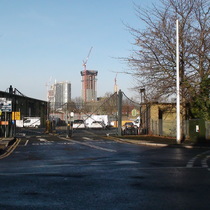 St. Paul's SchoolThis house with attached lodge was built for the High Master...