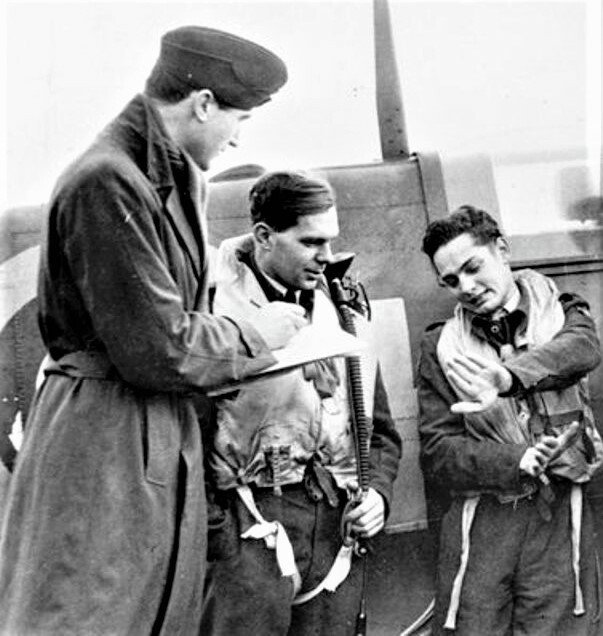 Sir Charles Michael Robert Vivien Duff-Assheton-Smith was born on 3 May 1907 the only son of Sir Robert George Vivian Duff, 2nd Baronet, of Vaynol (d.1914), and his wife, Lady Juliet Lowther (1881–1965). His birth was registered in the St. Marylebone registration district, London. His Wikipedia page details his life.

He joined the Royal Air Force Volunteer Reserve and was appointed, as a Flying Officer, fulfilling the role of The Intelligence Officer at the headquarters of No.121 Squadron. Our picture image shows him on the left taking notes as Squadron Leader Robin Peter Reginald Powell and Pilot Officer William James Daly describe their most recent sortie.

This section lists the memorials where the subject on this page is commemorated:
Sir M. D. Assheton-Smith 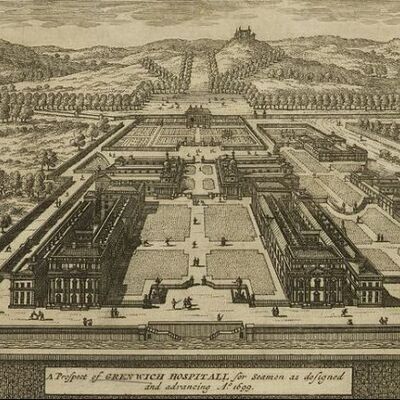 Member of the ARP/Civil Defence Services - stretcher bearer. Andrew Behan has kindly provided this research: Cyril John Hawthorn was born 23 April 1909, the third of the four sons of Elwin Hawthor...

Auxiliary fireman from Banstead killed in an air raid on Poplar 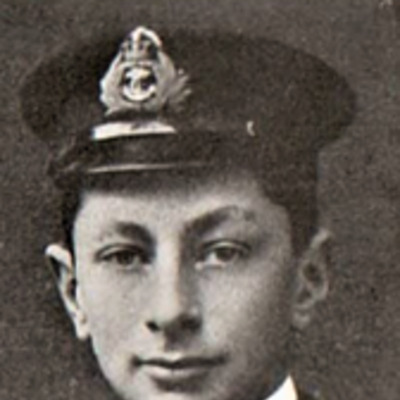