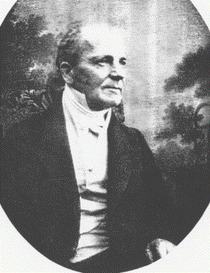 Admiral and hydrographer (map making for sailors). Developed the Beaufort Scale (for winds) in 1805. Born Co. Meath, Ireland. He kept journals, written in code, and these reveal that, as a widower in his sixties, his relationship with his sister, always close, became incestuous for three years, until he married again, to his step-niece. Died Brighton.

This section lists the memorials where the subject on this page is commemorated:
Sir Francis Beaufort

Fought in the former British colony of Burma (now Myanmar), primarily between...