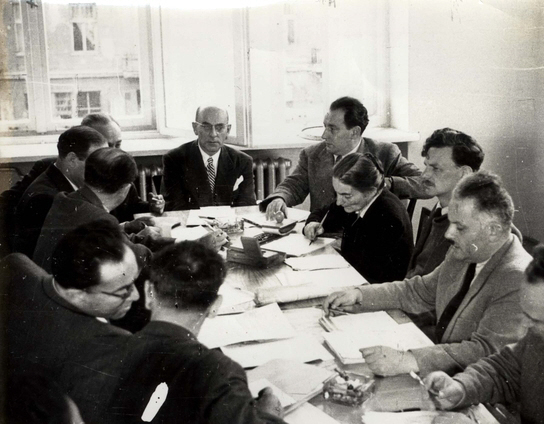 It was formed in the aftermath of the invasion of Poland by Germany in 1939 and continued through World War II and the subsequent annexation by the Soviet Union. Based in Paris and Angers until France fell, it then moved to London. It returned to Poland after the collapse of the Soviet Union and the election of Lech Walesa as president. The photograph shows a meeting of the government, but none of the participants is identified.

This section lists the memorials where the subject on this page is commemorated:
Polish Government in Exile 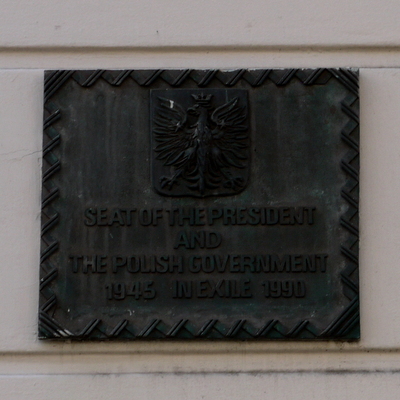 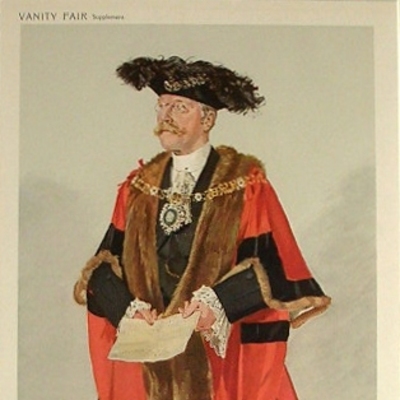 Son of Sir Francis Wyatt Truscott. A printer and a stationer. Knighted in 1902, created the First Baronet Trustcott of Oakleigh, East Grinstead, in 1909. served as Lord Mayor of London 1908-1909. F...

Barrister, Liberal MP, Postmaster General 1892-5. From Ornamental Passions: Morley has gone down in history for a staggeringly wrong assessment of the market potential of a new technology. In in 1...