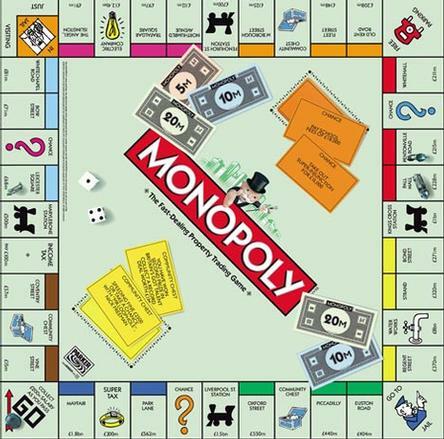 Evolved from a number of property games but had reached its final form by 1934. Initially marketed with New York place names by Parker Brothers very successfully in America. Waddingtons were granted a licence to market it in the UK and the only change they made was to 'Londonise' the place names.

The early history of the game, in America, is detailed in a book, The Monopolists by Mary Pilon. In 1903 the board and the rules to the game were invented by Elizabeth Magie, a politically engaged woman who was concerned about exploitation by wealthy land-owners. She actually had two sets of rules for her Landlord's Game: one which rewarded those who created monopolies and another which rewarded those who created wealth. Either way the board was the same and very recognisable to Monopoly players today: if you ran out of money you were sent to the Poor House, in one corner, another corner had the Mother Earth square where you collected $100 wages for the work you had performed. She patented the game in 1903 and it gradually gained popularity.

In the 1930s Charles Darrow was introduced to the game by friends, made a copy of it, gained a patent for that in 1935 and sold the rights to a games manufacturer, Parker Brothers. When Magie, now Mrs Phillips, discovered what had happened she was angry but never managed to obtain satisfactory redress.

This section lists the memorials where the subject on this page is commemorated:
Monopoly 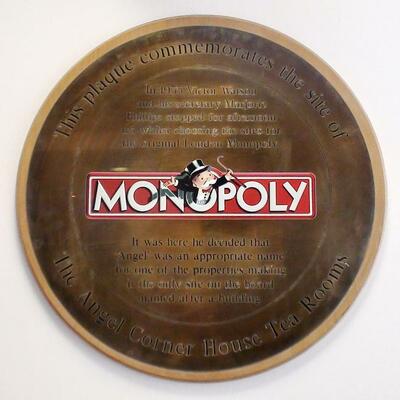 A player at the London Welsh Rugby Football Club who was killed in WW1. A Wrexham paper has an article about Taylor: "Taylor was the first of 13 capped Wales players to lose their lives in the con... 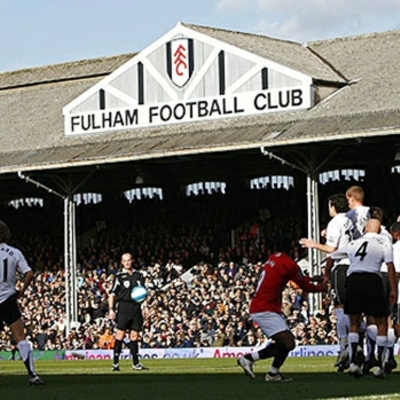 Football club. Formed as Fulham St Andrew's Church Sunday School F.C. by worshippers in the church at Star Road, West Kensington. The club which plays at Craven Cottage in Fulham has spent twenty-f... 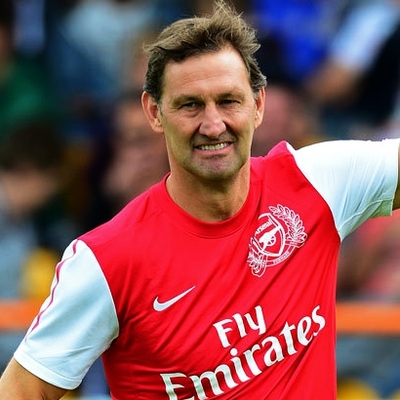 Footballer. Played for Arsenal F.C and the England team, and captained them both. He went on to manage several teams, both in Britain and abroad. 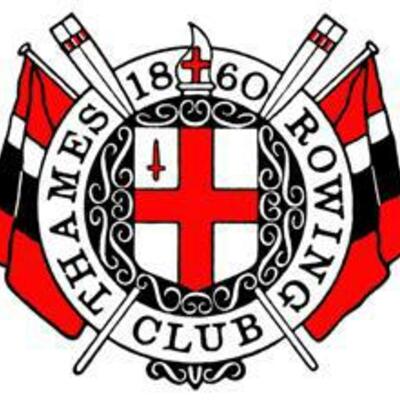 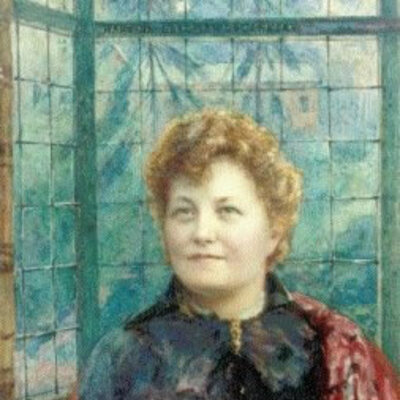